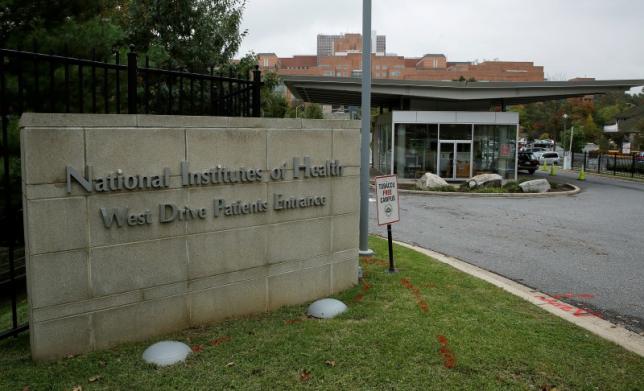 CALIFORNIA - A group of lawmakers is calling on the National Institutes of Health and Department of Health and Human Services to step in and reduce the cost of Medivation Inc's and Astellas Pharma Inc's prostate cancer drug Xtandi. In the letter signed by Democratic US presidential candidate Bernie Sanders and Reps. Lloyd Doggett and Peter Welch, the lawmakers urged NIH to hold a public hearing to consider overriding the patent on Xtandi to make the drug available at a lower price. The medication has an average wholesale price in the United States of more than $129,000 but is sold in Japan and Sweden for $39,000 and in Canada for $30,000, according to the lawmakers' letter, addressed to HHS Secretary Sylvia Burwell and NIH Director Francis Collins. They noted federal funds supported development of the drug, which was based on research at the University of California, Los Angeles, conducted with taxpayer-supported grants. “When Americans pay for research that results in a pharmaceutical, that drug should be available at a reasonable price,” said Doggett, co-chair of the House Democratic Caucus Prescription Drug Task Force. “An unaffordable drug is 100 percent ineffective." A spokesman for Astellas said 81 percent of privately insured patients paid $25 or less out of pocket per month for the medication in 2015 and 79 percent of Medicare patients paid nothing out of pocket. For eligible patients who do not have insurance or are underinsured and have an annual adjusted household income of $100,000 or less, Astellas provides Xtandi for free, spokesman Tyler Marciniak said. Of the 20,000 men treated with Xtandi last year, more than 2,000 received the drug for free, he added. Prostate cancer is one of the most common cancers in America, affecting about one in seven men, according to the American Cancer Society. US lawmakers and presidential candidates have in recent months stepped up criticism of US drug price trends, raising investor concerns that future price cuts could hurt pharmaceutical and biotech companies. “The United States government should use every tool available to lower outrageously high prescription drug prices,” Sanders said. “NIH has the power to stop this blatant profiteering and put the pharmaceutical industry on notice that the era of charging unconscionable prices must end." Medivation could not be reached for comment. Spokesmen for the NIH and HHS could not be reached. Also signing the letter were Sens. Al Franken (D-Minn.), Sheldon Whitehouse (D-R.I.), Amy Klobuchar (D-Minn.), Patrick Leahy (D-Vt.) and Elizabeth Warren (D-Mass.), as well as Reps. Elijah Cummings (D-Md.), Jan Schakowsky (D-Ill.), Rosa DeLauro (D-Conn.) and Mark Pocan (D-Wis.). -Reuters