US may soon claim up to $1.7bn penalty from China's ZTE: sources 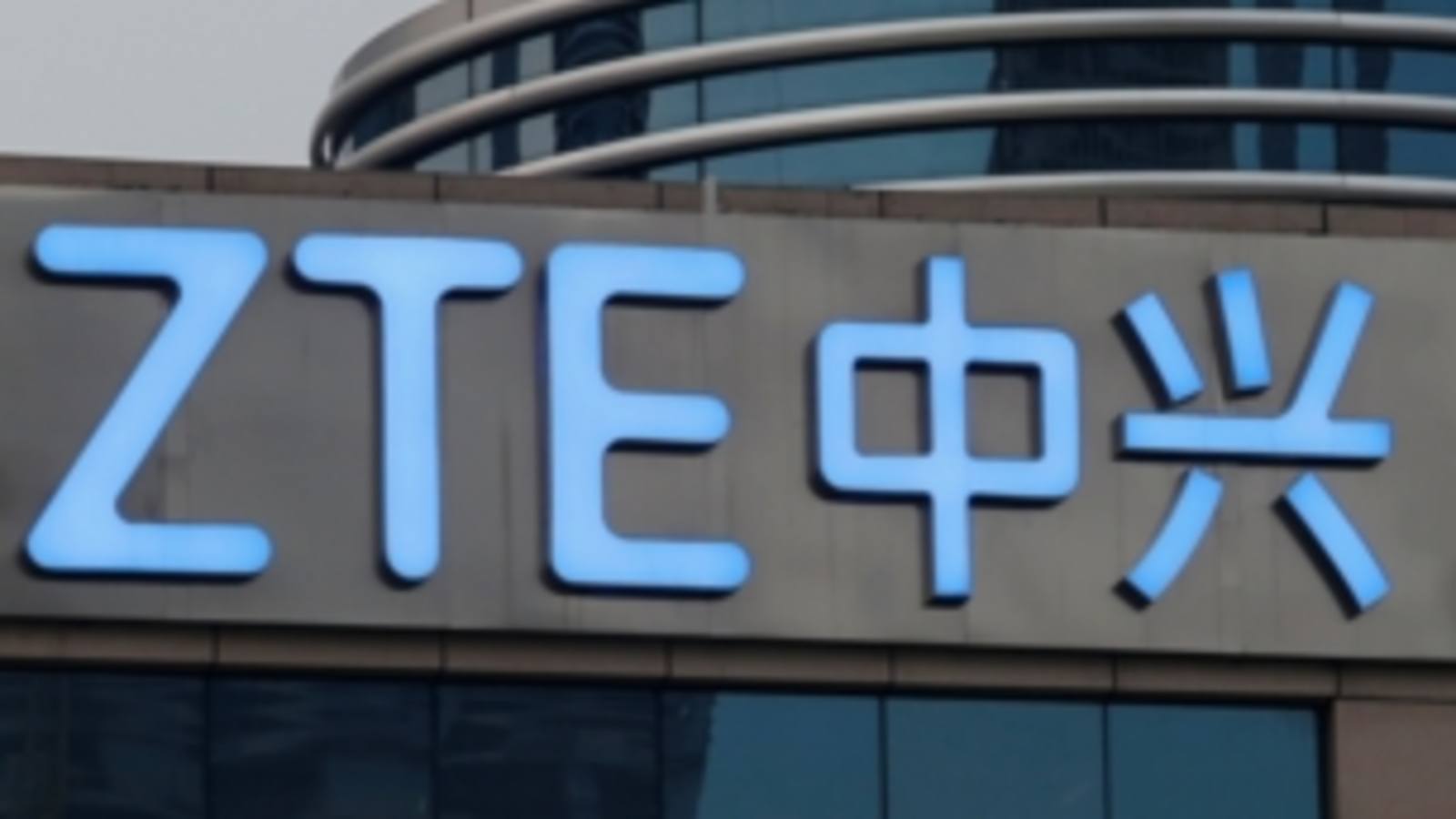 US may soon claim up to $1.7bn penalty from China's ZTE: sources

BEIJING (Reuters) – The Trump administration may soon claim as much as $1.7 billion penalty from ZTE Corp (000063.SZ), as it looks to punish and tighten control over the Chinese telecommunications company before allowing it back into business, according to people familiar with the matter. The Commerce Department is also seeking unfettered site visits to verify US components are being used as claimed by ZTE, and wants it to post calculations of the U.S. components in its products on a website, the people said. China’s No.2 telecommunications equipment maker has been crippled by a ban imposed in April on buying US technology components for seven years for breaking an agreement reached after it was caught illegally shipping goods to Iran and North Korea. The negotiations with ZTE come as US Commerce Secretary Wilbur Ross heads to Beijing this weekend for trade talks. One source said Washington also wants ZTE to replace its board and executive team as soon as 30 days, but a deal still has not been finalized and the sources cautioned that the penalties were fluid and the terms could change. Representatives from the Commerce Department and ZTE did not immediately respond to a request for comment. American companies provide an estimated 25 per cent to 30 per cent of components in ZTE’s equipment, which includes smartphones and gear to build telecommunications networks. The company’s status has become an important bargaining chip in high-level trade talks between China and Washington amid reports that if the United States eases up on ZTE, China will buy more American agricultural goods. US President Donald Trump tweeted last month that he told Commerce officials to find a way for ZTE to get back into business, later mentioning a $1.3 billion fine and changes to its board and top management as a way to penalize the company before allowing it back into business. But ZTE’s possible resuscitation has met strong resistance in Congress, where both Democrats and Trump’s fellow Republicans have accused him of bowing to pressure from Beijing to help a company that has been labeled a threat to US national security. The company, which suspended major operations in May, desperately needs a deal to get back in business, with estimates it has lost over $3 billion since the April 15 ban on doing business with US suppliers, a source familiar with the matter said last week. The April ban came after the Shenzhen-based company admitted that while it dismissed four senior employees who had been involved in the original wrongdoing, it had not disciplined 35 others by either reducing their bonuses or reprimanding them, despite statements to the contrary, senior Commerce Department officials told Reuters at the time. While it is expected the administration will claim a $1.7 billion penalty for ZTE, sources said that after breaking the figure down, ZTE will likely actually pay about $1 billion. In addition, it will be asked to put $400 million in escrow, one of the people said. In 2017, ZTE paid $892 million in civil and criminal penalties, with an additional $300 million suspended unless there were future violations. As part of a new deal, the $300 million would go into escrow in a US bank, along with an extra $100 million, the person said. Furthermore, the person said, the US is expected to count $361 million in civil penalties that ZTE paid the Commerce Department last year in its $1.7 billion figure, even though that penalty was already collected as part of the $892 million. As part of any new agreement, the sources said, the US wants ZTE to hire a new person to police its compliance. The compliance contractor would provide oversight along with an outside monitor who was retained as part of the March 2017 guilty plea. The US also wants its representatives to make site visits to check ZTE’s claims about components without coordinating with Chinese government officials, as required by a non-public agreement between the countries, sources said. Last year, ZTE paid over $2.3 billion to U.S. suppliers, a senior ZTE official told Reuters last month. Qualcomm (QCOM.O), Broadcom Inc (AVGO.O), and Intel Corp (INTC.O), as well as smaller optical component makers Acacia Communications (ACIA.O) and Oclaro Inc(OCLR.O) supply ZTE.