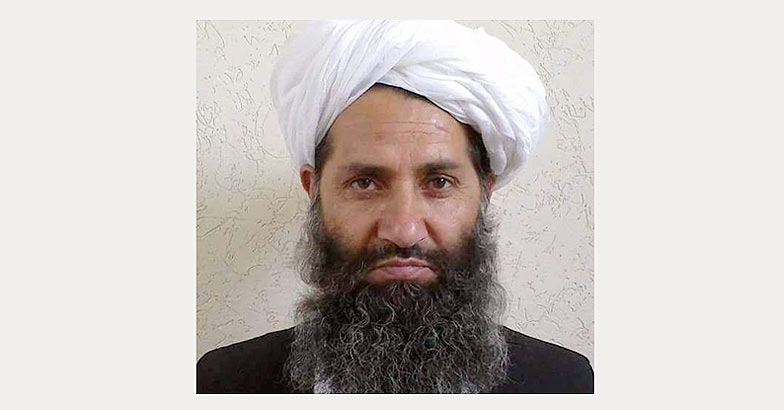 WASHINGTON (92 News) - A US military spokesman has on Wednesday said that talks with the Afghan Taliban on ending the war in Afghanistan are unlikely any time soon after the militant group chose a conservative religious scholar as its new leader. It was the first time that an American military official has publicly voiced doubts that US President Barack Obama will realize a key foreign policy goal of bringing the Afghan Taliban to the negotiating table after years of war before he leaves office in January. US Army Brigadier General Charles Cleveland, a spokesman for US forces in Afghanistan, said that “I don't believe that we will see peace talks any time in the short-term with Mullah Haibatullah”. US officials said that the Akhundzada has little incentive to negotiate, with the Taliban making steady battlefield gains against Afghan security forces and the Obama administration still aiming to withdraw more US forces from Afghanistan. Akhundzada, however, has vowed, in an audio recording, that there will be no return to peace talks. Cleveland said that while Akhundzada was "not really a military guy, and really not a money guy," he should not be underestimated. The general added that while he was not optimistic about senior Taliban leaders joining negotiations, there is hope that lower level Taliban members would engage in talks.