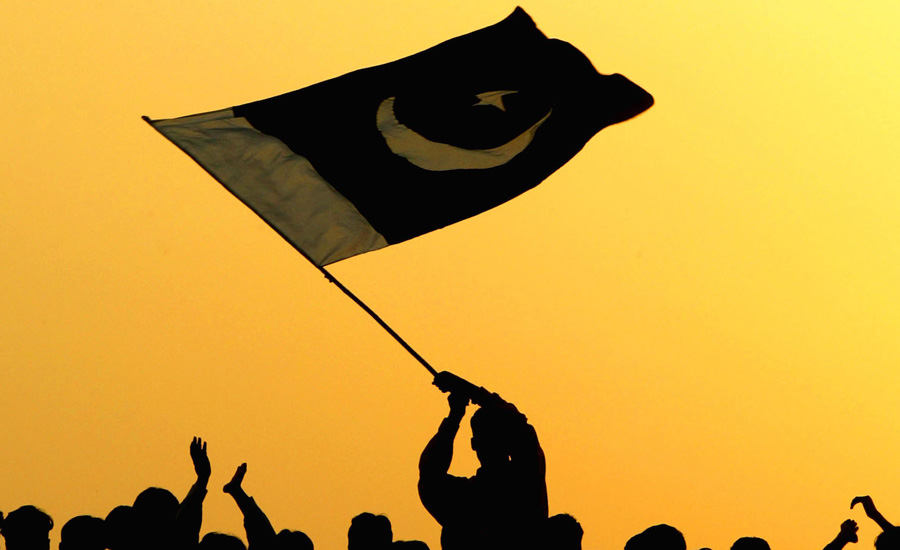 WASHINGTON (92 News) – The Trump administration in its fresh tirade against Pakistan has been weighting options at permanently cutting off the annual flow of military aid as the suspension of military aid in January was not the first time the United States has withheld security funding to Pakistan since the 9/11 attacks. According to a report published in a US magazine, the US President Donald Trump’s deputies have been weighing unprecedented political penalties on Islamabad for allegedly harboring militants waging war on the US-backed government in Afghanistan. The options under consideration include revoking Pakistan’s status as a major non-NATO ally, permanently cutting off the US military aid that was suspended two months ago, and even imposing visa bans or other sanctions on individuals in the Pakistani government deemed responsible for providing alleged support to the militants. 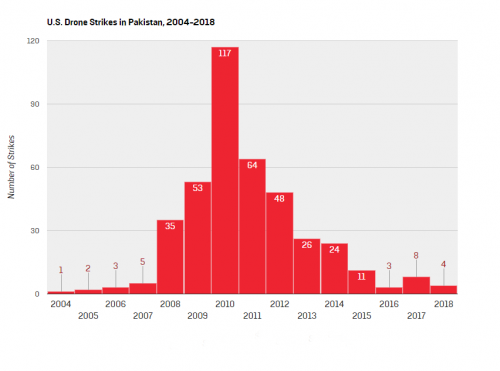 The White House has now been engaged in an internal debate about the tempo and scale of possible punitive steps against Pakistan, echoing arguments under previous US presidents. Some officials and military officers favor a hard line with Pakistan, maintaining that years of aid and accommodation have produced little in return. But other voices in the administration worry about alienating a nuclear-armed country of 200 million people bordering China. The White House has also been weighing even more drastic measures to include visa bans or other punitive measures against individuals of government and security officials allegedly allowing the militants to operate from sanctuaries inside Pakistan. “We are prepared to do whatever is necessary to protect US personnel and interests in the region,” the senior administration official, who spoke on condition of anonymity, said.