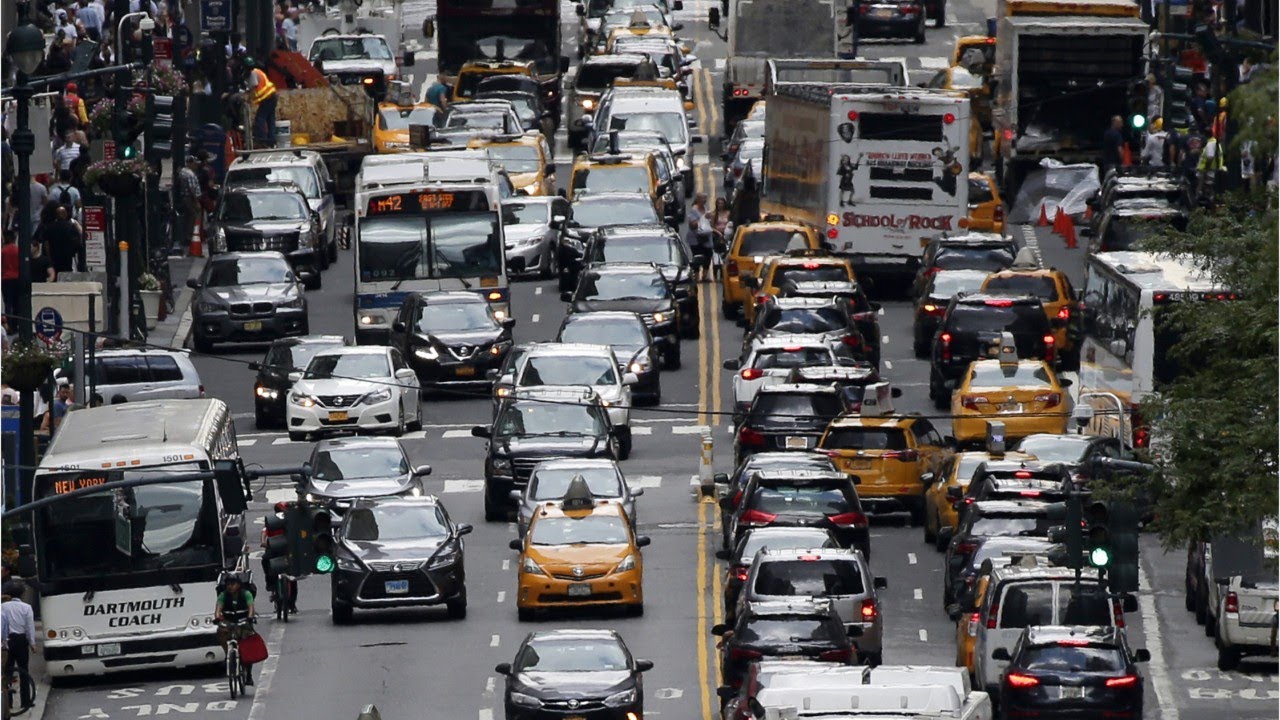 BERLIN (Reuters) - US officials and German carmakers are preparing for a meeting of the chief executives of Volkswagen , BMW and Daimler with the Trump administration in the coming weeks, sources close to the matter said. One of the sources said the meeting could take place as soon as next week. A second source suggested it might slip to early to mid December to give the carmakers more time to prepare. President Donald Trump has been threatening for months to impose tariffs on all European Union-assembled vehicles, a move that could upend the industry’s business model for selling cars in the United States. But he has refrained from such a measure while Washington and Brussels undertake talks to cut other trade barriers. The White House has extended an invitation to German carmakers through the US Embassy in Berlin for a meeting with Economic Adviser Larry Kudlow and Secretary of Commerce Wilbur Ross, said one of the sources. It was not immediately clear if the US ambassador to Germany, Richard Grenell, or President Donald Trump would take part. US officials have grown impatient with the lack of progress on trade issues after a meeting between Trump and European Commission President Jean-Claude Juncker in July. No other representatives from European companies or the EU are believed to have been invited to the meeting, one of the sources said. The White House was not immediately available to comment. Volkswagen and Daimler declined to comment, while BMW said it had so far not received any official invitation to a meeting. The CEOs would make clear they could not negotiate on behalf of the EU, people close to the matter said earlier this week. The United States currently imposes import tariffs on cars assembled in the EU of 2.5 percent, compared with 10 percent tariffs for US-built cars entering the European trading bloc.