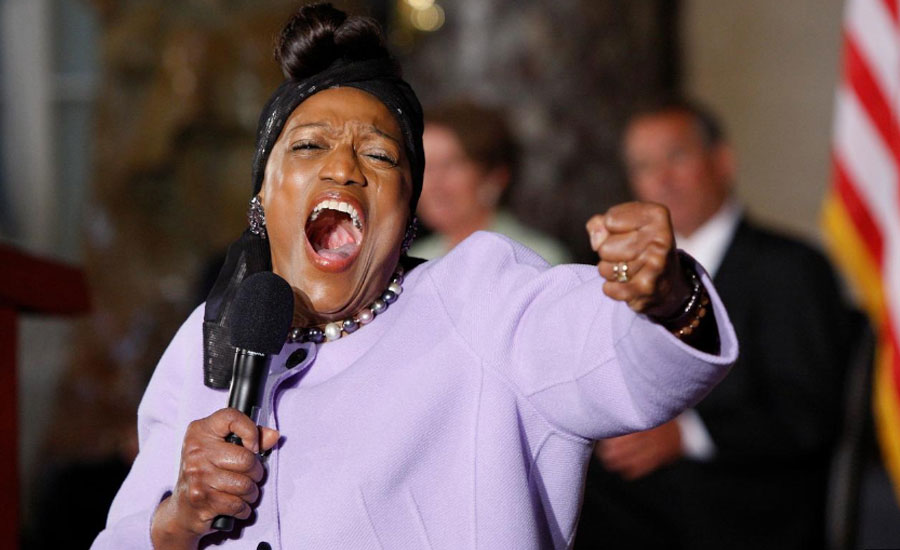 (Reuters) - American opera singer Jessye Norman died on Tuesday at the age of 74, her family said, after suffering complications from a 2015 injury. Norman died in a New York hospital of septic shock and multiple organ failure related to complications from a spinal cord injury four years ago, the family said in a statement. Norman, a soprano, was born in the U.S. state of Georgia and spent much of her early career in Europe before making her debut at the Metropolitan Opera in New York in 1983. As one of the most popular opera singers of the 1980s and 1990s, she sang at the presidential inaugurations of Ronald Reagan and Bill Clinton, as well as the 60th birthday celebrations of Britain’s Queen Elizabeth. “We are so proud of Jessye’s musical achievements and the inspiration that she provided to audiences around the world that will continue to be a source of joy,” the family statement said. “We are equally proud of her humanitarian endeavours addressing matters such as hunger, homelessness, youth development, and arts and culture education.”