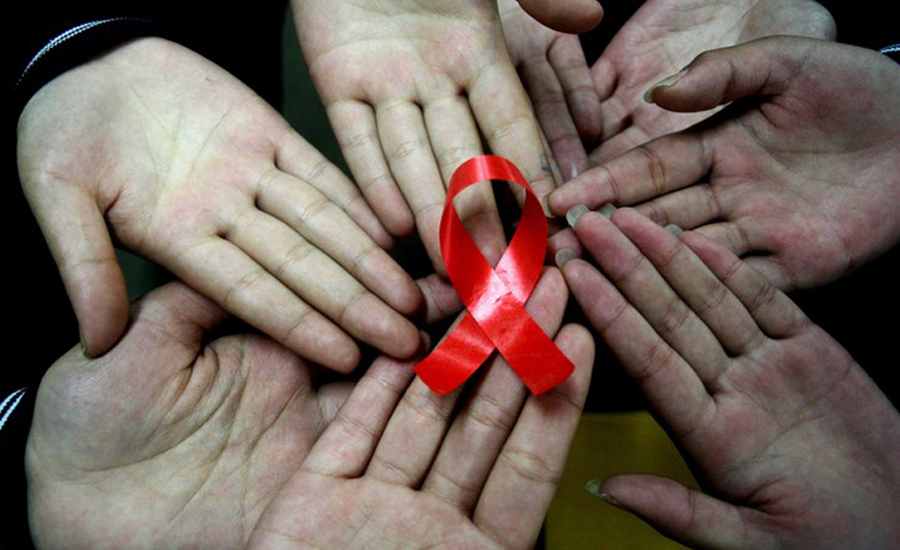 The United States on Thursday approved $526 million aid to Tanzania over the coming year to expand the roll out of life-prolonging anti-retroviral drugs to people infected with HIV, the virus that causes AIDS.Some 1.4 million Tanzanians are estimated to be living with HIV in the nation of around 50 million people, with about 850,000 of them currently on anti-retrovirals (ARVs).

"This support will bring the total number of Tanzanians on HIV treatment up to 1.2 million," the U.S. Embassy in Tanzania said in a statement.The funds were donated through the U.S. President's Emergency Plan for AIDS Relief (PEPFAR), the world's largest provider of AIDS-fighting medicine.

The programme has been credited with saving millions of lives around the world.The financial assistance represents a 12 percent increase over last year’s budget and will also support HIV testing for 8.6 million Tanzanians and provide treatment to an estimated 360,000 people who newly test positive with the virus.The funds will also support the care and treatment of orphans and vulnerable children and voluntary medical male circumcision to further prevent HIV transmission. –Reuters