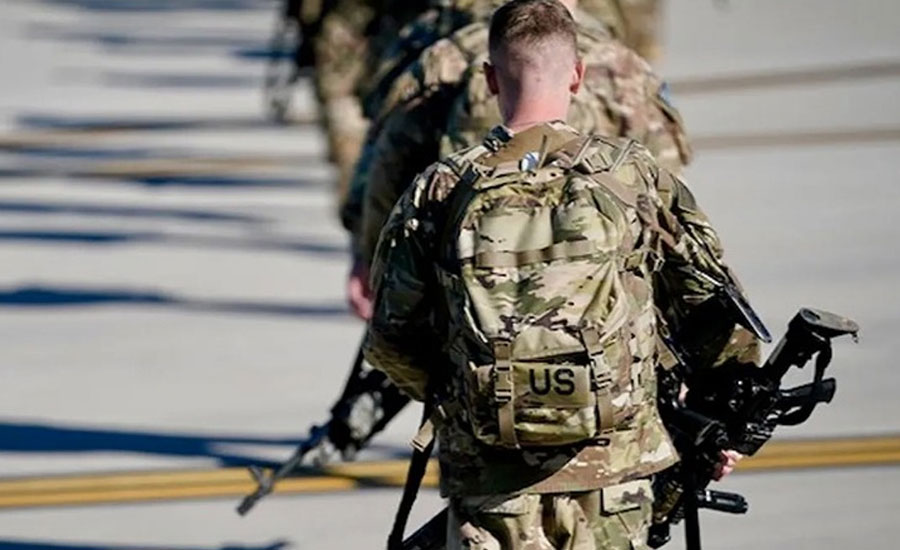 KABUL (AFP) - The US pullout from Afghanistan is at least 16 percent and as much as a quarter complete, the Pentagon’s Central Command said Tuesday.

The US military has a deadline of September to remove the 2,500 troops, 16,000 civilian contractors and hundreds of tons of equipment that were inside Afghanistan at the beginning of this year.

Last month President Joe Biden ordered the exit, to bring to a close US on-the-ground involvement in a war that began nearly 20 years ago following the September 11, 2001 attacks by an Afghanistan-based Al-Qaeda.

The Pentagon is being imprecise about the pace of its withdrawal for security reasons, not wanting to expose itself or others to greater risks from the Taliban insurgents or other groups opposed to the US presence.

The Central Command said that since Biden’s order it has turned five facilities and bases over to the Afghan security forces and removed the equivalent of 160 loaded C-17 transports.

The bases handed over include Kandahar Airfield in southern Afghanistan, once the second largest military base in the country for US forces.

The Pentagon has sent extra bombers and other assets to the region to ensure US and partner NATO forces remain safe during the withdrawal.

The pullout has not halted attacks by Taliban rebels against the Afghan government, its military and civilian targets.

But US officials say those attacks are not hindering the withdrawal.