US says to issue chemical weapons-related sanctions against Russia 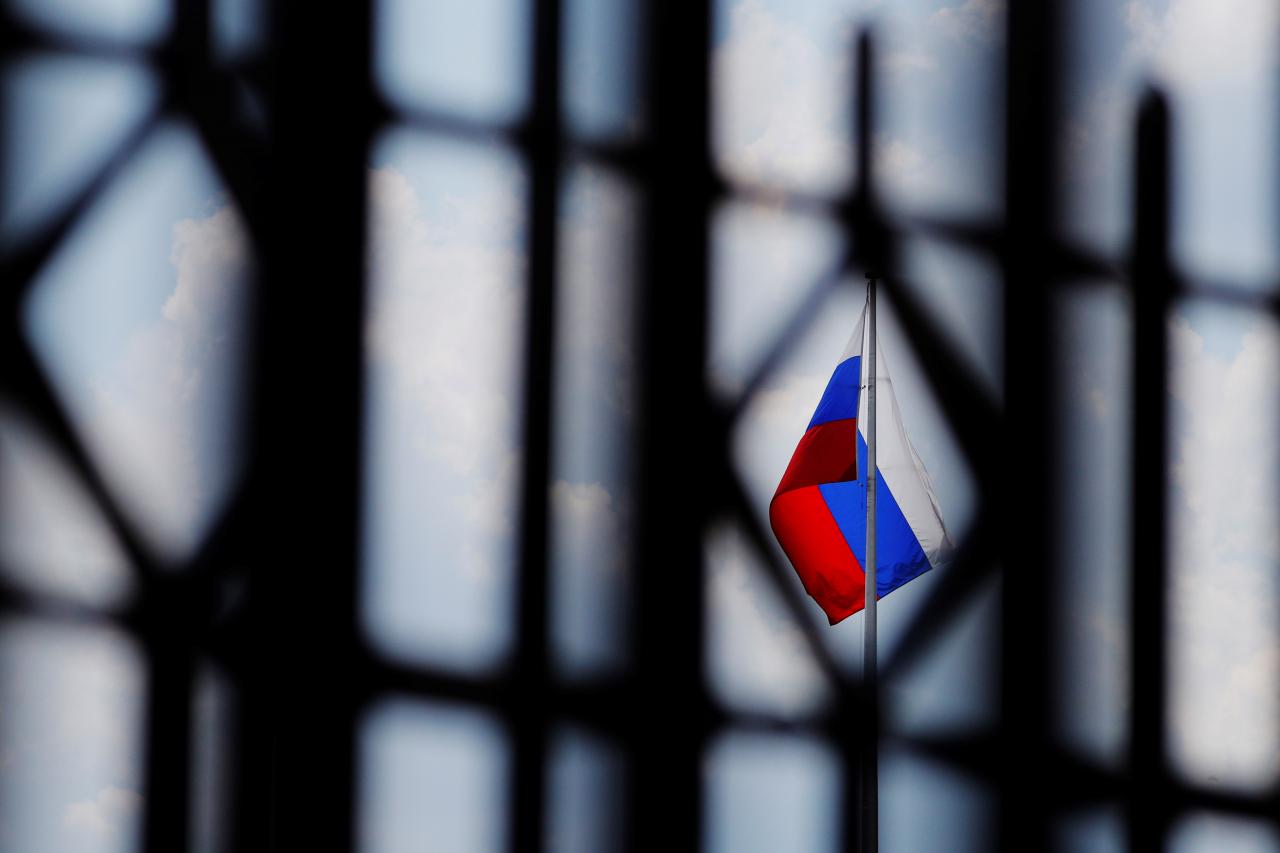 US says to issue chemical weapons-related sanctions against Russia

WASHINGTON (Reuters) - The U.S. State Department said on Tuesday it would impose additional sanctions on Russia after Moscow failed to give reasonable assurances it would not use chemical weapons after a nerve agent attack on a former Russian spy in England. The department in August had threatened Russia with added sanctions after 90 days unless it complied with the 1991 Chemical and Biological Weapons and Warfare Elimination Act. Under the law, Russia had to end the use of the nerve agent Novichok, which was used in the poisoning of Sergei Skripal and his daughter Yulia in March, commit to not using chemical weapons against its own people, and allow on-site inspections by agencies like the United Nations. “Today, the department informed Congress we could not certify that the Russian Federation met the conditions,” U.S. State Department spokeswoman Heather Nauert said in a statement. “We intend to proceed in accordance with the terms of the CBW Act, which directs the implementation of additional sanctions,” she added. Skripal, a former colonel in Russia’s GRU military intelligence service, and his 33-year-old daughter, Yulia, were found slumped unconscious on a bench in the southern English city of Salisbury in March after a liquid form of Novichok was applied to his home’s front door. Both survived the attack. European countries and the United States expelled 100 Russian diplomats after the attack, in the strongest action by President Donald Trump against Russia since he came to office. Moscow has repeatedly denied any involvement in the attack. An initial round of sanctions in August related to the Skripal poisoning targeted Russian national-security controlled goods. The second round of sanctions would be “more draconian,” the State Department said at the time. The State Department did not say when the next batch of sanctions against Russia would be issued. Republican House Foreign Affairs Committee Chairman Ed Royce said he was not surprised that Russia had not complied with the chemical weapons law and pressed the administration to move on the next round of penalties. “No one should be surprised that (Russian President) Vladimir Putin refuses to swear off future use of weapons-grade nerve agents,” Royce said. “It is unacceptable that the administration lacks a plan – or even a timeline - for action on the second round of mandatory sanctions required by U.S. law,” he added. A Kremlin spokesman said on Tuesday that Putin and Trump will meet briefly in Paris next week, and U.S. officials said such a meeting was likely.