US says to withdraw from arms control treaty in six months 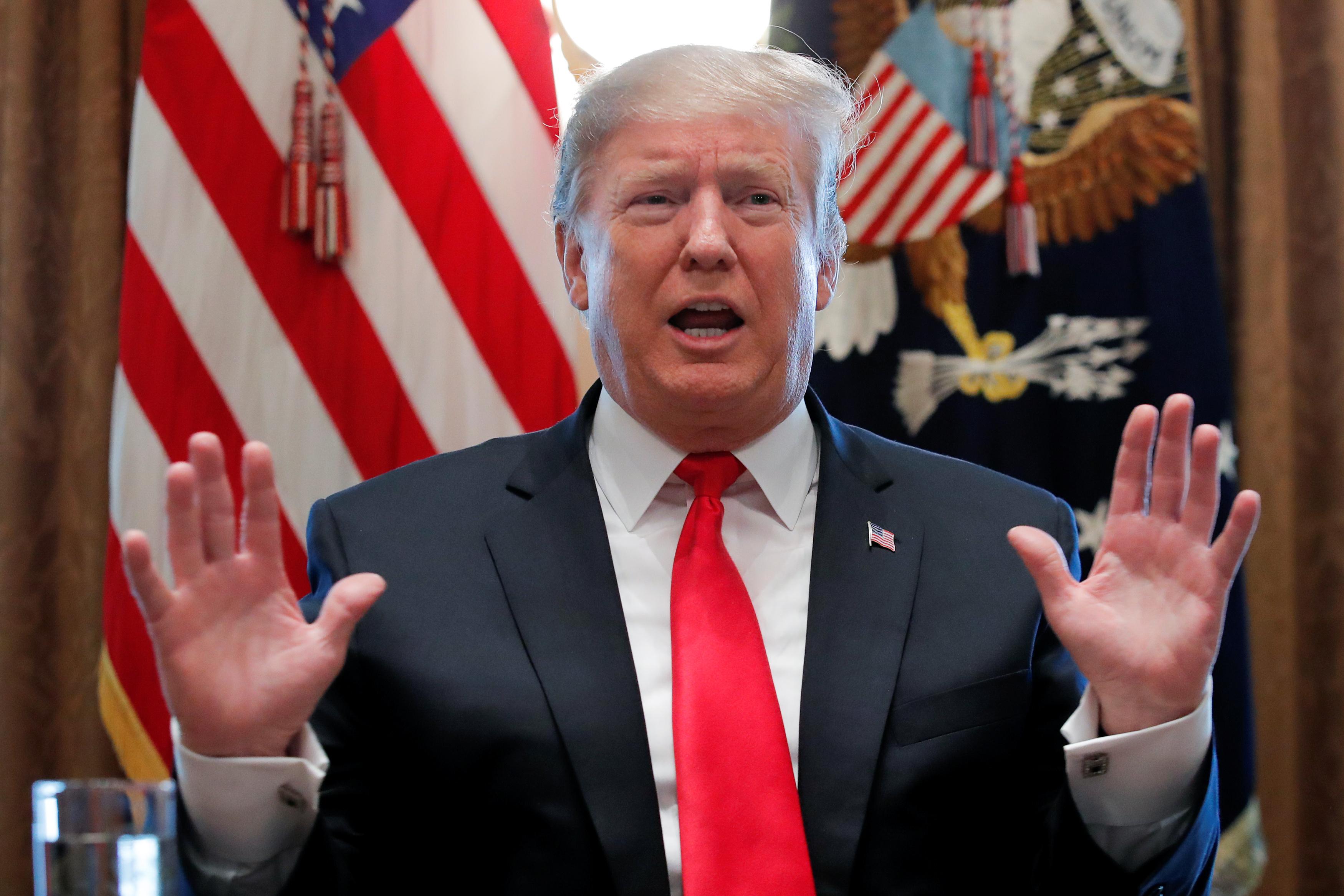 US says to withdraw from arms control treaty in six months

WASHINGTON (Reuters) - The United States announced that it will withdraw from the Intermediate-range Nuclear Forces Treaty with Russia in six months unless Moscow ends its alleged violations of the landmark 1987 arms control pact. The United States would reconsider its withdrawal if Russia, which denies violating the treaty, came into compliance with the agreement, which bans both nations from stationing short- and intermediate-range land-based missiles in Europe. Announcing the move, Secretary of State Mike Pompeo said the United States would cease to regard itself as being bound by the treaty starting Saturday, which is when Washington will formally inform Moscow of its intent to withdraw, a senior US official told reporters. The announcement may aim to pressure Russia to come to terms during the next six months but it also raised fears of a new US-Russian nuclear arms race in Europe as well as one between the United States and China in Asia. US President Donald Trump repeated US allegations that Russia had violated the INF treaty, which limited only US and Russian arsenals, and he held out the prospect of negotiating a wider agreement, possibly including other nations. “I hope that we’re able to get everybody in a big and beautiful room and do a new treaty that would be much better. Certainly I would like to see that,” Trump told reporters. Trump’s tenure has been dogged by allegations that Russia interfered in the 2016 US election to help his candidacy, which Moscow denies. The dispute over INF has contributed to US-Russia frictions, now at their worst since the Cold War ended in 1991 despite Trump’s stated desire for better ties. “If Russia does not return to full and verifiable compliance with the treaty within this six-month period by verifiably destroying its INF-violating missiles, their launchers, and associated equipment, the treaty will terminate,” Pompeo told reporters.

Russian officials accused the United States of inventing a false pretext to exit a treaty that it wants to leave anyway so it can develop new missiles. Speaking before the announcement, Kremlin spokesman Dmitry Peskov said Russia regretted the expected US move and accused Washington of failing to negotiate to avoid such an outcome. “The unwillingness of the Americans to listen to any arguments and to hold substantive negotiations with us shows that the decision to break this treaty was taken in Washington a long time ago,” Peskov told reporters. The United States alleges a new Russian cruise missile violates the pact. The missile, the Novator 9M729, is known as the SSC-8 by the North Atlantic Treaty Organization (NATO). The treaty required the parties to destroy ground-launched ballistic and cruise missiles with ranges of between 500 and 5,500 km (310 to 3,420 miles). Last week, the head of Russia’s military’s missile and artillery forces said the new missile’s maximum range fell short of the treaty’s lower limit. Russia has rejected the US demand to destroy the new missile. NATO “does not have any intention to deploy new land-based nuclear weapons to Europe,” Secretary-General Jens Stoltenberg told , saying the Western security alliance had intelligence from the United States and other allies confirming that Russia had violated the treaty. “We don’t have to mirror what Russia does. But at the same time we have to make sure that we maintain credible and effective deterrence,” he said, without giving specifics on military options NATO is considering. France and Germany both emphasized the importance of using the six-month window to keep talking. Formal US withdrawal could give the Pentagon new options to counter Chinese missile advances but experts warn the ensuing arms race could greatly escalate tensions in the Asia-Pacific. The United States will notify Russia on Saturday of its plan to pull out in six months, a senior US official said, describing this as “one final chance” to comply with the agreement but saying Washington doubted Moscow would do so. He said the administration is weighing whether to extend the “New Start” arms control treaty, which went into effect in 2011 and required both nations to cut deployed strategic nuclear warheads to no more than 1,550, the lowest level in decades. That treaty, which also limits deployed land- and submarine-based missiles and nuclear-capable bombers, expires in February 2021, can be extended by five years if both sides agree.