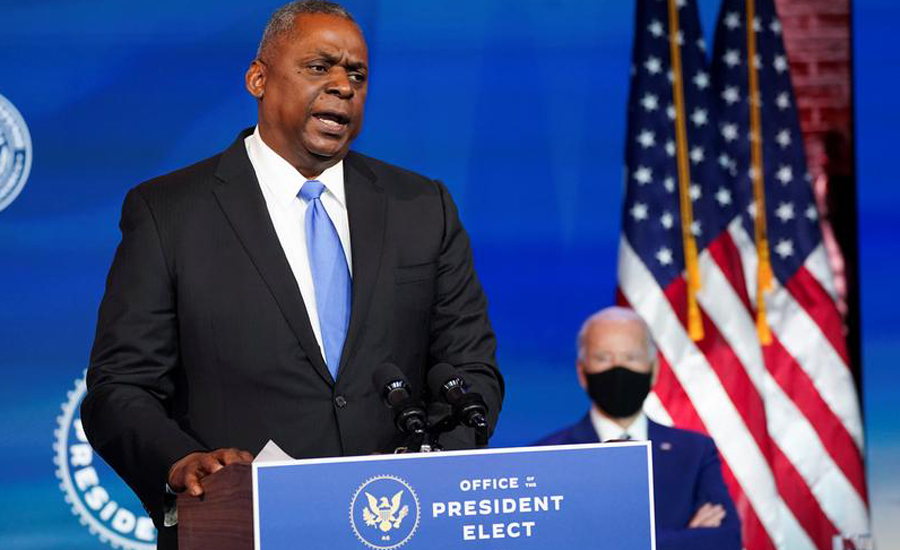 NEW YORK (92 News) – Efforts of Prime Minister Imran Khan bore fruit as the US Senate Foreign Relations Committee has spoken out against India and wrote a letter to US Secretary of Defence Lloyd J Austin, urging him to ask India to stop violations of human rights in Indian Illegally Occupied Jammu and Kashmir (IIOJ&K).

“Getting the US-India partnership right is critical to addressing 21st-century challenges, and that includes urging the Indian government to uphold democratic values and human rights.”

He urged Austin to convey to the Indian leadership that in all areas, “including security cooperation, the US-India partnership must rest on adherence to democratic values. We must acknowledge that the partnership is strongest when based on shared democratic values and the Indian government has been trending away from those values”.