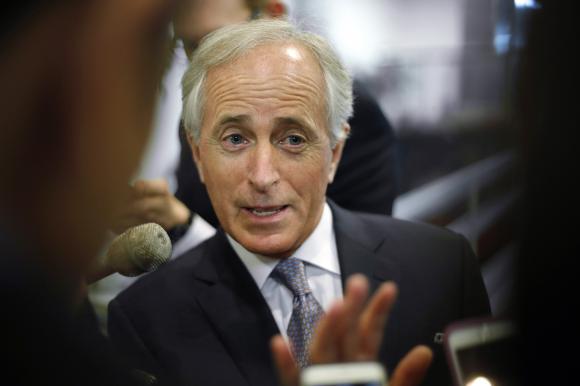 WASHINGTON - The US Senate Foreign Relations Committee will likely vote next Thursday on a bill requiring President Barack Obama to submit any nuclear agreement with Iran for Congress' approval, the panel's chairman, Republican Senator Bob Corker, said on Thursday. Obama has threatened to veto the bill, saying it impinged on presidential authority and could disrupt delicate negotiations between Iran and world powers on an agreement in which Iran would curb its nuclear program in exchange for relief from sanctions. - Reuters