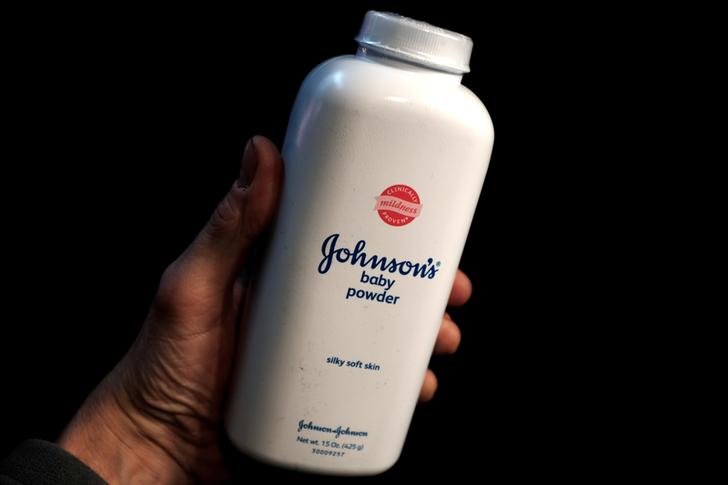 (Reuters) - US Democratic Senator Patty Murray sent a letter to Johnson & Johnson seeking information related to allegations in a Reuters Special Report that the healthcare company knew about the presence of asbestos in its talc-based baby powder. The letter addressed to US based company J&J Chief Executive Alex Gorsky asks for documents and information related to testing of its talc products for the presence of carcinogens and “how it presented that information to regulators and consumers.” Reuters on December 14 published a Special Report detailing that the company knew that the talc in its raw and finished powders sometimes tested positive for cancer-causing asbestos from the 1970s into the early 2000s - test results the company did not disclose to regulators or consumers. While exposure to asbestos has been linked to mesothelioma, J&J has repeatedly said that its talc products are safe, and that decades of studies have shown them to be asbestos-free and that they do not cause cancer. J&J spokesman Ernie Knewitz, in an emailed statement, acknowledged receiving the letter and said the company looks forward to sharing its response with the senator. “As we have consistently stated, we firmly stand behind the safety and purity of our talc, which has been confirmed by thousands of independent tests by regulators worldwide, including the US FDA and many of the world’s leading independent laboratories,” the company statement said. Murray, the top Democrat on the Republican-controlled Senate Committee on Health, Education, Labor and Pensions, referred to the Reuters report in her letter. It began, “I am troubled by recent reports of an alleged decades-long effort by Johnson & Johnson to potentially mislead regulators and consumers about the safety of one of its products, which may have resulted in long-term harm for men, women, and children who used Johnson & Johnson baby powder.” J&J is facing more than 11,000 lawsuits alleging that use of its talc products, including baby powder, caused cancer. Murray asked for documents to support the company’s claim that its current talc products do not contain any level of asbestos, documents on the testing of its talc products and communications with the Food and Drug Administration about the safety of its baby powder dating from 1966 to present.