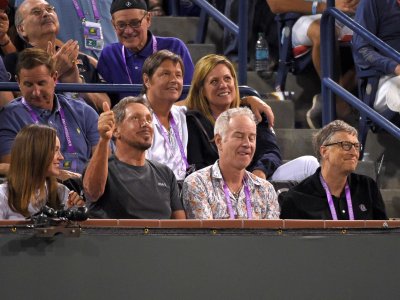 WASHINGTON – Software industry executives urged lawmakers on Friday to pass legislation that would speed trade deals through Congress and include rules to ensure data can flow freely across borders. In a letter to the heads and senior members of congressional committees responsible for trade, the directors of lobby group BSA The Software Alliance said software was increasingly delivered remotely but business models depended on the ability to move data across borders. “We are seeing a growing number of countries enacting measures that restrict cross-border data flows or require data processing to occur within the nation’s borders," the letter said. "We urge prompt action on (trade promotion authority) to set specific goals on open markets for digital trade.” Lawmakers are working on a bill that would allow Congress to set objectives for trade deals in exchange for a yes-or-no vote, without amendments. The letter was signed by senior executives from companies including Adobe Systems Inc,Apple Inc, IBM, Microsoft Corp and Symantec Corp. –Reuters