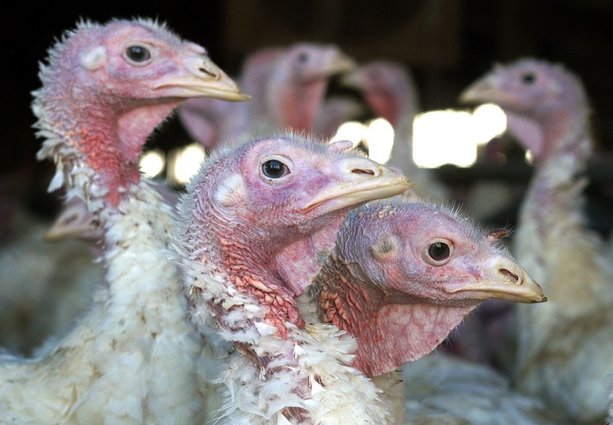 CHICAGO - The US Department of Agriculture on Saturday confirmed the third infection of a virulent strain of avian flu in a commercial poultry flock in Minnesota, the nation's top turkey-producing state. A case of H5N2 flu was found in a flock of 39,000 turkeys in Stearns County, which is northwest of Minneapolis, according to a notice from USDA. State officials quarantined the infected farm, and birds there will be culled to prevent the spread of the disease. Recent infections of avian flu in states stretching from Arkansas to Oregon have prompted overseas buyers to limit imports of US poultry from companies such as Tyson Foods Inc, Pilgrim's Pride Corp and Sanderson Farms Inc. The USDA is developing a vaccine to protect poultry from new strains of avian flu, including H5N2, but has no plans to distribute it yet. - Reuters