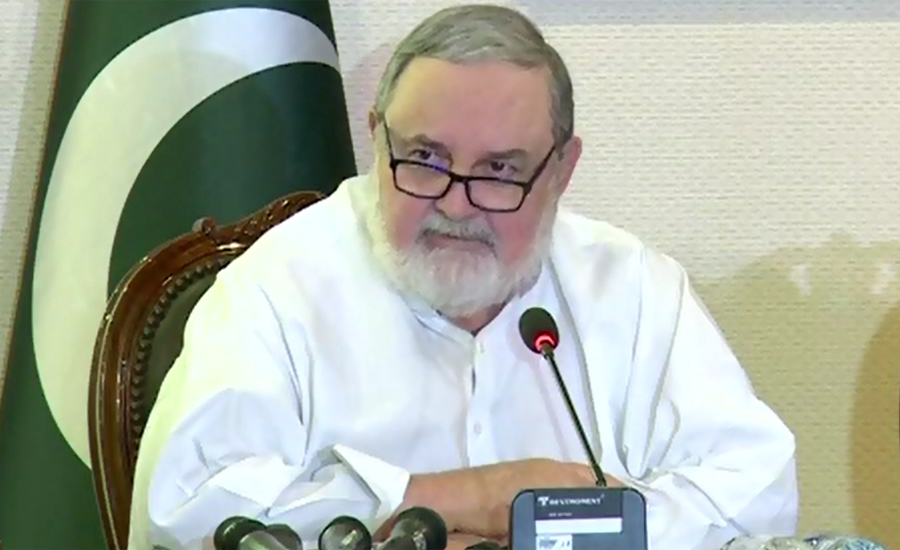 ISLAMABAD (92 News) – Caretaker Foreign Minister Abdullah Hussain Haroon has said that the US statement on the IMF bailout package is inappropriate. Reacting to the statement, he said that it is not correct to link the IMF bailout package to CPEC. “Why is the US so much worried about the problems of Pakistan? We have friends who are helpful in autonomy and solidarity of the country,” he said. Abdullah Haroon said that they had helped their friends in difficult time and they would help them. “A new democratic government is about to assume the power. No one can hamper the success of CPEC,” he said. He said that the US has demanded ‘Do More’ from Pakistan since its inception. “America knows that Pakistan faces economic challenges. Pakistan has paid a heavy price in the war against terrorism,” he said. The minister said the US has still to make payments under the head of allies’ fund. “The US should understand the facts about the Pakistan matter,” he said. He said that Pakistan is bound to complete CPEC within the specified time.