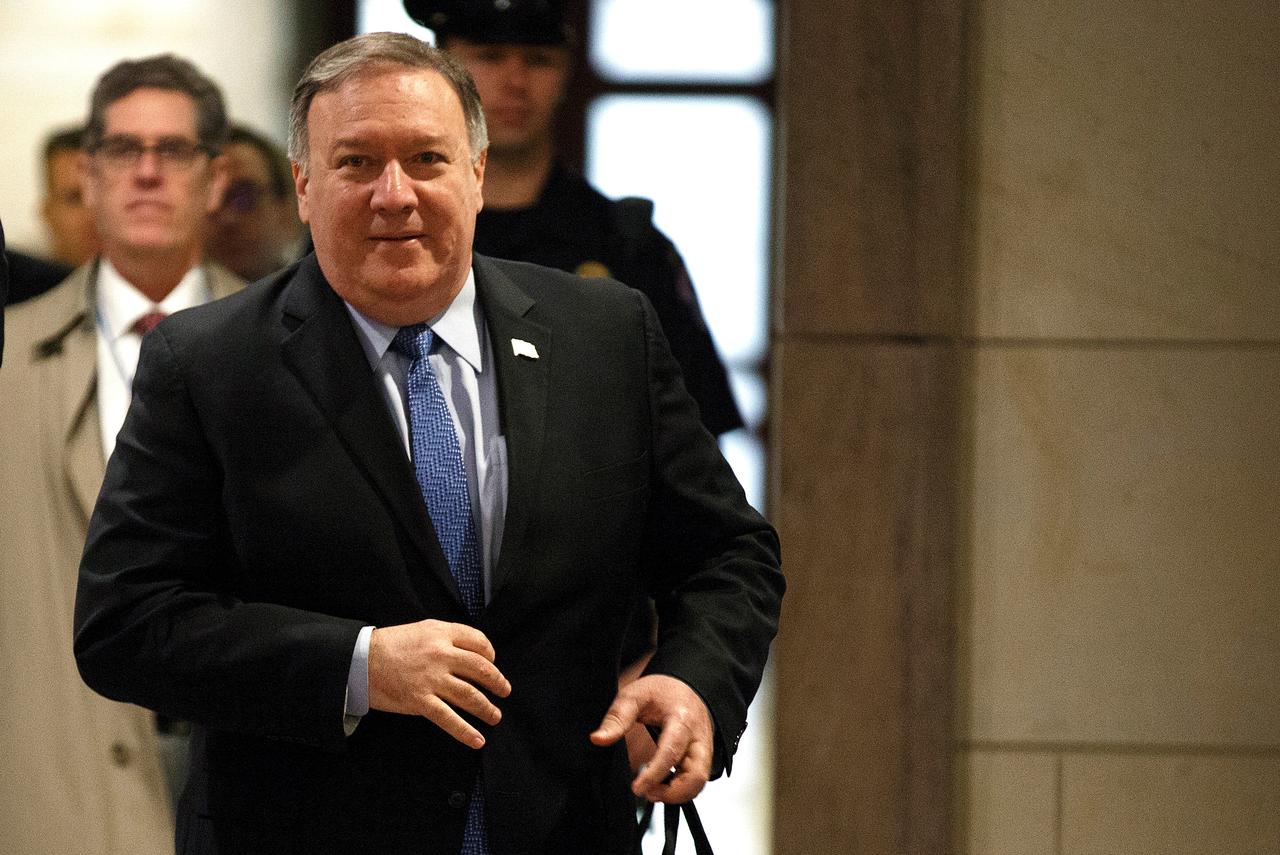 BUDAPEST (Reuters) - The US government will continue investigating the murder of Saudi journalist Jamal Khashoggi, Secretary of State Mike Pompeo said during a visit to Hungary on Monday. “America is not covering up for a murder,” he said, adding that the United States would take more action to hold accountable all those responsible for Khashoggi’s death. The US-based Saudi journalist Khashoggi was slain inside the Saudi consulate in Istanbul in October. After initially denying his death, Saudi Arabia has confirmed that its agents killed him but denied its senior leaders were behind the killing. The Trump administration had faced a Feb. 8 deadline to submit a report to Congress on who was responsible for Khashoggi’s death and whether Washington would impose sanctions on those behind the killing. On Friday, a State Department representative said Pompeo had briefed US lawmakers on the murder investigation but gave no other details. Democratic US Senator Tim Kaine, a member of the Senate Armed Services and Foreign Relations committees, on Sunday said the required report was not submitted. “This amounts to the Trump administration aiding in the cover-up of a murder,” Kaine said in a statement on Sunday. “America should never descend to this level of moral bankruptcy.”