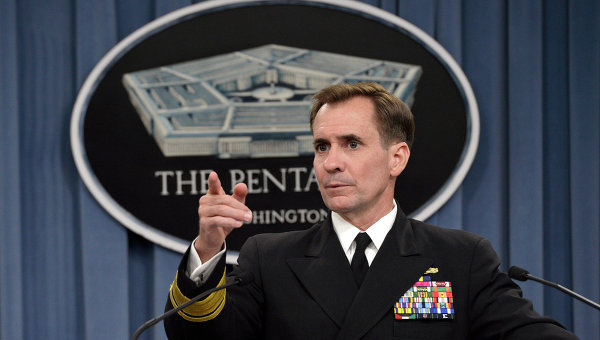 WASHINGTON (92 News) – The United States strongly condemned the terrorist attack on Punjab Home Minister Colonel Shuja Khanzada’s residence in Attock and expressed grief over the deaths of 20 persons including the home minister himself. Addressing a news conference in Washington on Tuesday, John Kirby said that the United States remains committed to the people of Pakistan and to the Pakistani Government’s efforts to fight terrorism. “We extend our deepest sympathies and condolences to the families of the victims of Sunday’s violence. Such blatant disregard for human life is unacceptable and contrary to the aspirations of the Pakistani people for a secure, stable, and prosperous nation,” he said. Kirby said that the US wants to see peace and stability in Pakistan.