US suspends compliance on nuclear treaty with Russia 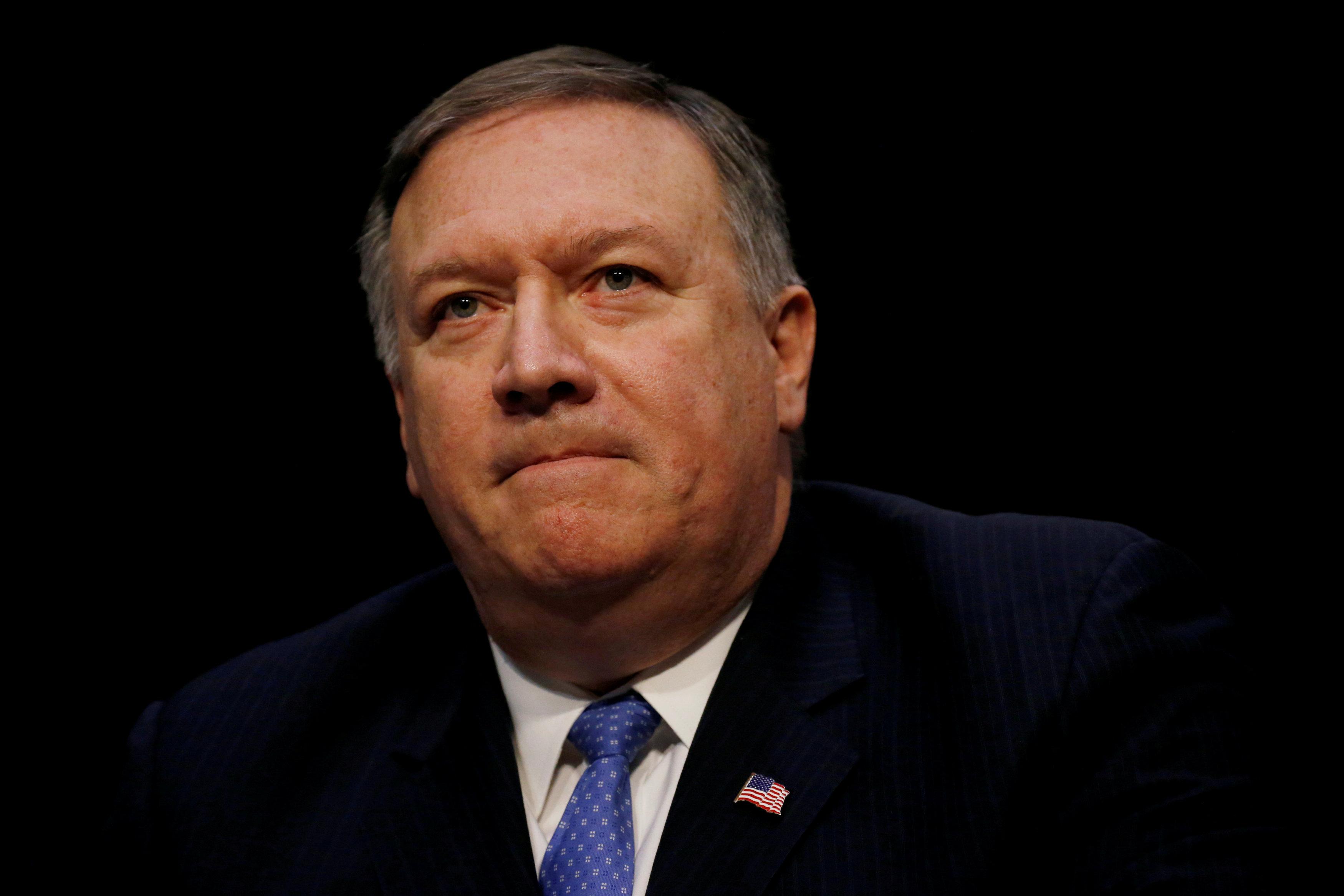 US suspends compliance on nuclear treaty with Russia

WASHINGTON (Reuters) - The United States will suspend compliance with the Intermediate-range Nuclear Forces Treaty with Russia on Saturday and formally withdraw in six months if Moscow does not end its alleged violation of the pact, Secretary of State Mike Pompeo said on Friday. The United States would reconsider its withdrawal if Russia, which denies violating the landmark 1987 arms control pact, came into compliance with the treaty, which bans either side from stationing short- and intermediate-range, land-based missiles in Europe. “Russia has refused to take any steps to return (to) real and verifiable compliance,” Pompeo told reporters at the State Department. “We will provide Russia and the other treaty parties with formal notice that the United States is withdrawing from the INF treaty, effective in six months. “If Russia does not return to full and verifiable compliance with the treaty within this six-month period by verifiably destroying its INF-violating missiles, their launchers, and associated equipment, the treaty will terminate.” The United States alleges a new Russian cruise missile violates the pact. The missile, the Novator 9M729, is known as the SSC-8 by the North Atlantic Treaty Organization (NATO). Russia says the missile’s range puts it outside the treaty, and has accused the United States of inventing a false pretext to exit a treaty that it wants to leave anyway so it can develop new missiles. Russia also has rejected a US demand to destroy the new missile. Kremlin spokesman Dmitry Peskov told reporters on Friday the United States had been unwilling to discuss the issue. A few hours before Pompeo’s announcement a statement from NATO said the alliance would “fully support” the U.S. withdrawal notice. Some experts believe the collapse of the INF treaty could undermine other arms control agreements and speed an erosion of the global system designed to block the spread of nuclear arms. European officials are especially worried about the treaty’s possible collapse, fearful that Europe could again become an arena for nuclear-armed, intermediate-range missile buildups by the United States and Russia. Speaking before Pompeo’s announcement, German Chancellor Angela Merkel emphasized the importance of using the six-month window to keep talking. “It is clear to us that Russia has violated this treaty ...,” she said. “The important thing is to keep the window for dialogue open.” Senator Bob Menendez, the senior Democrat on the Senate Foreign Relations Committee, accused Trump failing to grasp the importance of arms control treaties or of having a wider strategy to control the spread of nuclear weapons. “Today’s withdrawal is yet another geo-strategic gift to (Russian President) Vladimir Putin,” he said in a statement.