US tells China cyber espionage is more than an irritant, must stop 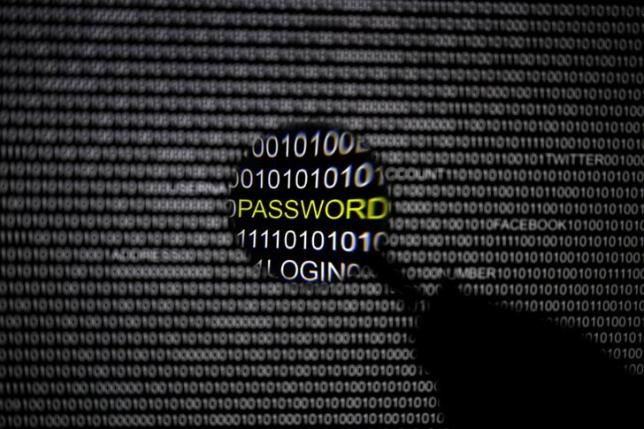 US tells China cyber espionage is more than an irritant, must stop

WASHINGTON - US national security adviser Susan Rice issued a stern warning to China on Monday before President Xi Jinping's visit that state-sponsored cyber espionage must stop, calling it a national security concern and a critical factor in US-China relations. "This isn't a mild irritation, it's an economic and national security concern to the United States," Rice said during remarks at George Washington University. "It puts enormous strain on our bilateral relationship, and it is a critical factor in determining the future trajectory of US-China ties," she said. President Barack Obama and Xi are expected to have an intense back-and-forth about the issue when the Chinese leader visits the White House this week. "Cyber-enabled espionage that targets personal and corporate information for the economic gain of businesses undermines our long-term economic cooperation and it needs to stop," Rice said. Xi said in a written interview with the Wall Street Journal China's government does not engage in the theft of commercial secrets and does not support Chinese companies that do so. "Cyber theft of commercial secrets and hacking attacks against government networks are both illegal; such acts are criminal offences and should be punished according to law and relevant international conventions," Xi said. "China and the United States share common concerns on cyber security. We are ready to strengthen cooperation with the US side on this issue," he said. Rice also said the United States would insist on maintaining freedom of navigation and commerce through busy sea lanes in disputed areas of the South China Sea. Xi told the Wall Street Journal that China's development of facilities on the disputed Spratly Islands in the South China Sea do not impact upon or target any other country, and "should not be overinterpreted". Rice said Obama would be direct with Xi on those issues and disagreements over human rights at their meetings. -Reuters