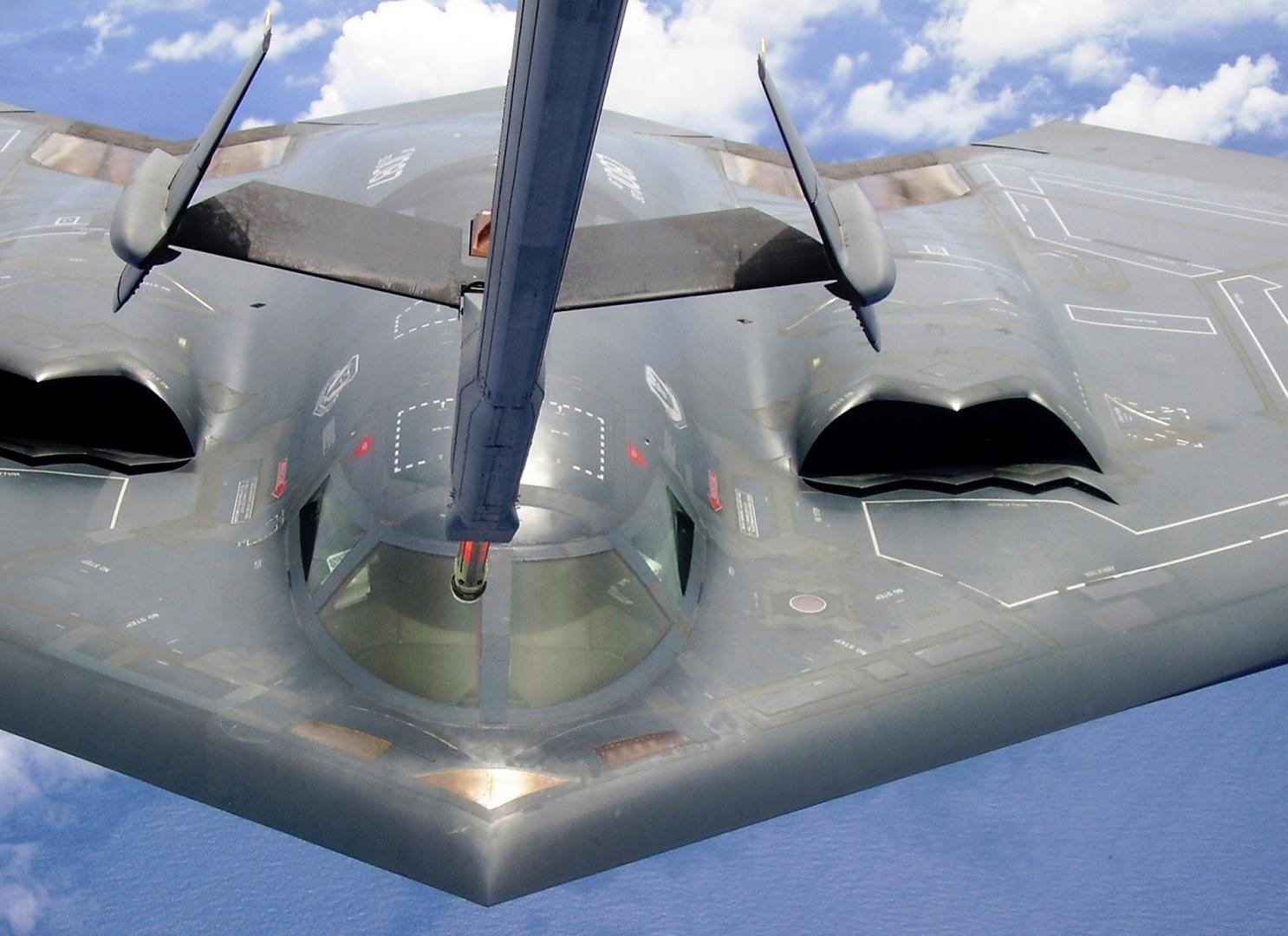 LAHORE (92 News) – The US Air Force sent out a B-2 stealth bomber to deploy an upgraded B61-12 nuclear bomb recently in an effort to review the weapon’s accuracy and ability to carry out its various attack options, Russian government-owned news agency Sputnik International reported. According to Russian media, Warrior Maven said that the latest upgrades enable the nuclear bomb to be able to carry out earth-penetrating attacks, low-yield strikes, high-yield attacks, above surface detonation and bunker-buster options, giving the Air Force a five-in-one kind of deal. "The main advantage of the B61-12 is that it packs all the gravity bomb capabilities against all the targeting scenarios into one bomb," Hans Kristensen, director of the Nuclear Information Project, told the website. "That spans from very low-yield tactical ‘clean' use with low fallout to more dirty attacks against underground targets." "A nuclear weapon that detonates after penetrating the earth more efficiently transmits its explosive energy to the ground, thus is more effective at destroying deeply buried targets for a given nuclear yield. A detonation above ground, in contrast, results in a larger fraction of the explosive energy bouncing off the surface," Kristensen added, noting that the B-2 bomber presently carries nuclear bombs of the models B61-7, B61-11 and B83-1. However, the B61-12 nuclear bomb won't be the only piece of military equipment to receive a facelift. The B-2 bomber, first introduced in the 1980s, is expected to see upgrades to its Defensive Management System, hardware used to help the bomber recognize and deter enemy air defenses, Warrior Maven reported. The US Air Force operates an estimated 20 B-2 bombers. Its next-generation competition is the B-21 Raider. The latest test, conducted at an undisclosed area, follows news in late June that the Department of Energy's National Nuclear Security Administration (NNSA) and the US Air Force tested two B61-12 bombs on June 9 at the Tonopah Test Range in Nevada. In a statement released on June 29, Brig. Gen. Michael Lutton, NNSA's principal assistant deputy administrator for military application, indicated that the June tests were conducted in order to see whether "the B61-12 design meets system requirements and illustrate the continued progress of the B61-12 life extension program to meet national security requirements." The life extension program is part of a joint effort to preserve the critical elements of the US nuclear triad, a three-pronged military structure consisting of land-launched missiles, nuclear missile-armed submarines and strategic aircraft with nuclear bombs and missiles. The June flight test included hardware designed by Sandia National Laboratories and Los Alamos National Laboratory. They were manufactured by plants from the Nuclear Security Enterprise.