US threatens to down any nearby Iranian drones, Tehran denies incident 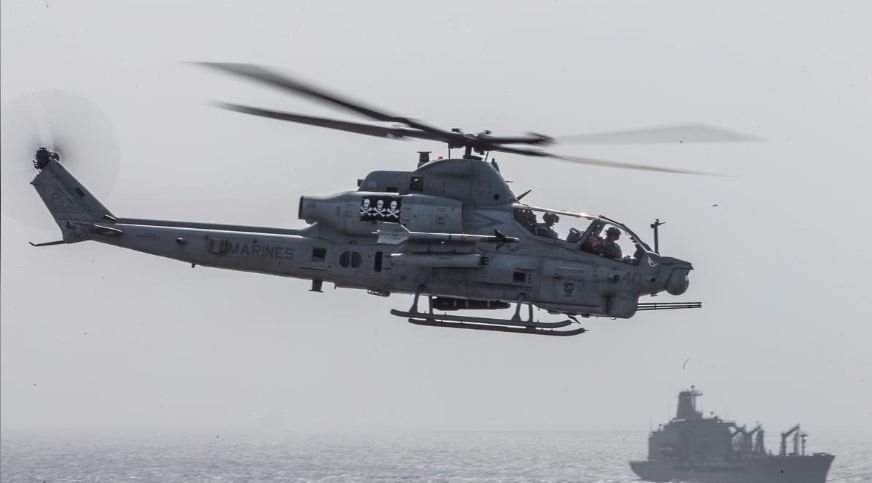 US threatens to down any nearby Iranian drones, Tehran denies incident

WASHINGTON/DUBAI (Reuters) - The United States threatened on Friday to destroy any Iranian drones flying too closely to its ships and said it had “clear evidence” that it shot one down in a festering stand-off with Tehran in the world’s most important oil shipping zone. Iran earlier on Friday denied losing one of its drones to US forces, while a Gibraltar court extended the detention of an Iranian oil tanker caught in the high-stakes quarrel between Tehran and Washington and its allies. Tensions in the Gulf soared after the United States withdrew last year from world powers’ 2015 nuclear deal with Iran and reimposed sanctions to strangle Iran’s oil trade, with Tehran retaliating by unfettering its disputed nuclear programme. Explosions that holed six oil tankers in the Gulf in May and June, Iran’s downing of a US surveillance drone last month, its alleged harassment of a British tanker and the reported downing of an Iranian drone this week have raised fears of war. But despite the rash of incidents and plenty of menacing rhetoric, Tehran and Washington appear to be steering clear of acts that could cost lives and boil over quickly into conflict, and glimmers of a willingness to negotiate have surfaced. On Friday, Iran waved off US President Donald Trump’s assertion that the U.S. Navy destroyed one of its drones on Thursday, saying all its unmanned aircraft were accounted for. Hours later, a senior official in Trump’s administration warned that if Iranian drones “fly too close to our ships, they’ll continue to be shot down”. Speaking on condition of anonymity, the official said “we have very clear evidence” that US Navy warship Boxer had downed an Iranian drone. “We’re confident,” the official said, adding that a video of the incident could be released.

Under the nuclear deal reached by then-US.President Barack Obama but denounced as a sham by Trump, Iran curbed enrichment of uranium long seen by the West as a disguised bid to develop atomic bombs. Iran won a lifting of global sanctions in return. Iran recently resumed refining uranium to fissile purities above limits set by the deal as a means of leverage on European signatories to protect trade dividends, especially oil exports, promised it under the 2015 deal from Trump’s sanctions squeeze. Tehran says its nuclear breaches are reversible if Washington rescinds sanctions and returns to the agreement. Tehran on Thursday signalled a willingness to negotiate with a modest offer on its nuclear activity - ratification of a document prescribing more intrusive U.N. nuclear inspections if Washington abandoned its economic sanctions. Analysts said Iran’s gesture could provide an opening for Trump’s administration to pursue diplomacy. But the administration official on Friday dismissed the offer made by Iranian Foreign Minister Mohammad Javad Zarif, saying he had no apparent decision-making ability and that Washington “would not consider anything from him serious”. Asked whom Washington would need to hear from in order to have negotiations over Tehran’s nuclear activity, the official said: “I would say the supreme leader or the president.” He was referring to Supreme Leader Ayatollah Ali Khamenei, an anti-Western hardliner and the ultimate authority in Iran, and President Hassan Rouhani, a more pragmatic figure who engineered the 2015 deal to ease Iran’s global isolation but now signals no compromise in the confrontation with Washington. The Trump administration official said the president - who is seeking stricter restraints on Iran’s nuclear activity and regional behaviour - remained open to negotiations with Tehran without preconditions. He said Washington would maintain the tough economic sanctions regime in the meantime.