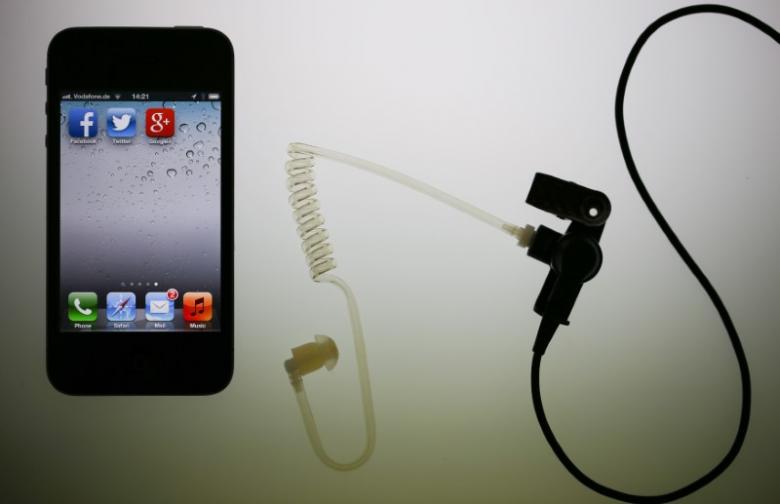 WASHINGTON – The US Supreme Court on Monday tightened rules for where patent lawsuits can be filed in a decision that may make it harder for so-called patent "trolls" to launch sometimes dodgy patent cases in friendly courts, a major irritant for high-tech giants like Apple and Alphabet Inc's Google.

The justices sided 8-0 with beverage flavoring company TC Heartland LLC in its legal battle with food and beverage company Kraft Heinz Co, ruling that patent infringement suits can be filed only in courts located in the jurisdiction where the targeted company is incorporated. Justice Neil Gorsuch did not participate in the decision.

The decision overturned a ruling last year by the U.S. Court of Appeals for the Federal Circuit, a Washington-based patent court, that said patent suits are fair game anywhere a defendant company's products are sold.

Individuals and companies that generate revenue by suing over patents instead of making products have been dubbed "patent trolls."

The ruling is likely to lessen the steady flow of patent litigation filed in a single federal court district in rural East Texas because of its reputation for having rules and juries that favor plaintiffs bringing infringement suits.

The dispute began when Heartland, a subsidiary of Heartland Consumer Products Holdings, sought to transfer a patent infringement suit Kraft filed against it in Delaware federal court to Heartland's home base in Indiana.

Heartland said it has no presence in Delaware and 98 percent of its sales are outside of that state, but the appeals court denied the transfer last year.

More than 40 percent of all patent lawsuits are filed in East Texas. Of those, 90 percent are brought by "patent trolls," according to a study published in a Stanford Law School journal.

Limiting patent lawsuits to where a defendant company is incorporated would potentially make it harder to get to trial or score lucrative jury verdicts.

The Federal Circuit denied the transfer by relying on one of its precedents from 1990, which loosened the geographic limits on patent cases. Heartland urged the Supreme Court to overturn that decision, arguing that the high court's own precedent from 1957 held that patent suits are governed by a specific law allowing suits only where defendants are incorporated.

On Monday, the Supreme Court agreed with Heartland. Writing the opinion for the court, Justice Clarence Thomas said that, contrary to the Federal Circuit's rationale, the U.S. Congress did not change the rules over where patent suits may be filed since the 1957 decision. –Reuters