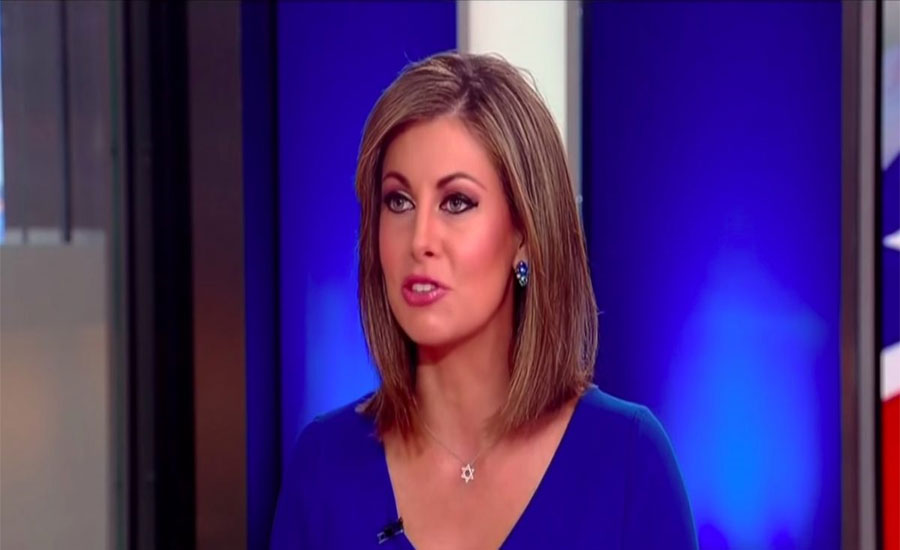 WASHINGTON (92 News) – The United States has welcomed the latest efforts towards the establishment of Kartarpur Corridor between Pakistan and India, terming the development a good omen for both countries. The US State Department’s spokesperson Morgan Ortagus told a press briefing that US always support good relations between the two neighbouring countries and that the latest developments into setting Kartarpur Corridor would bring both the states closer. "The public interaction should increase between the two countries," she said. To a question, Morgan Ortagus said Pakistan's Prime Minister Imran Khan will officially visit White House. The corridor is a proposed border corridor between the neighbouring nations of India and Pakistan, connecting the Sikh shrines of Dera Baba Nanak Sahib (located in Punjab, India) and Gurdwara Darbar Sahib Kartarpur (in Punjab, Pakistan) Prime Minister Imran Khan has already performed ground-breaking of the project on Pakistani side, inviting Indian officials and media to the event. A few days ago, an Indian delegation held a meeting with Pakistani counterparts at the Wagah Border to give final shape to the project on practical grounds. https://www.youtube.com/watch?v=BUuu16AFQ6U