We would use ‘arrow’ to hunt 'lion': Bilawal Bhutto 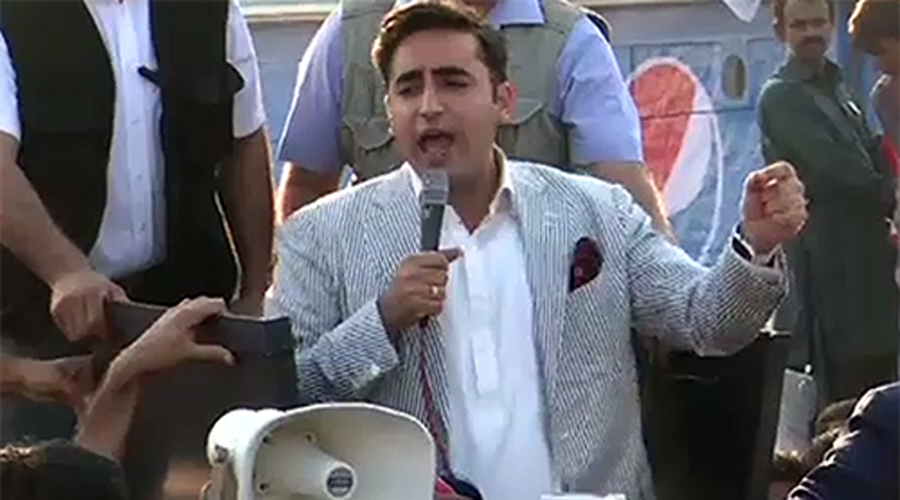 We would use ‘arrow’ to hunt 'lion': Bilawal Bhutto

BAHAWALPUR (92 News) – As Bilawal Bhutto reached Bahawalpur for a public meeting on Thursday, he gave a short speech at Gari Sandhi Bridge and criticized the government. “The people have been disappointed. The throne of Raiwind only cares about its kingship. We would use an ‘arrow’ to hunt the 'lion'. We would bring a change in the country if people support us,” he said. “We would throw away the throne of Raiwind through the power of vote,” he added. He further said that he had brought a change in Sindh province. Now he would bring a change in the party too, he said. Bilawal Bhutto has reached Rahim Yar Khan where he will address the meeting of central executive committee.