Use of word ‘googly’ in diplomatic language is harmful for country: Kaira 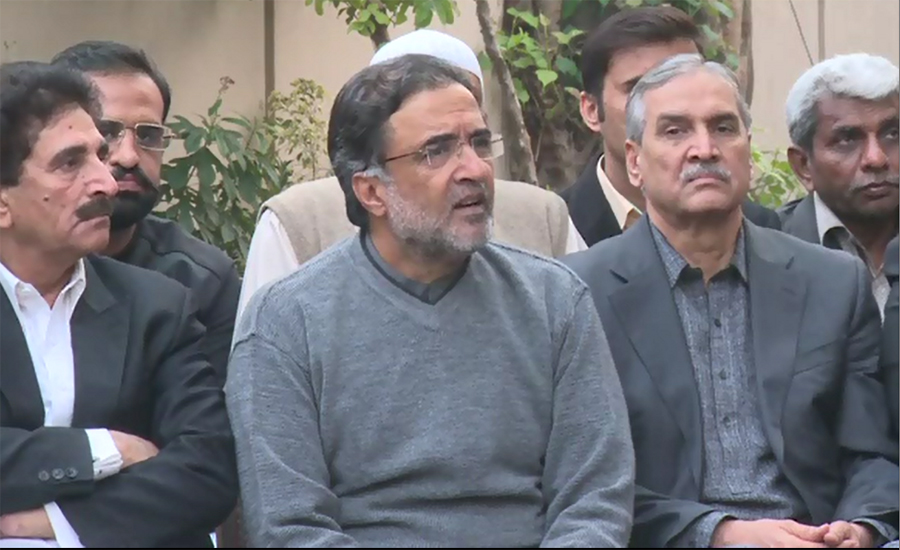 Use of word ‘googly’ in diplomatic language is harmful for country: Kaira

LAHORE (92 News) – PPP leader Qamar Zaman Kaira said that Prime Minister Imran Khan’s claim about billions of rupees had turned out to be false. Addressing a press conference on Tuesday, he said that the word of ‘googly’ is being used in the diplomatic language. “The government is calling the names of the opposition while sitting at home instead of doing legislation,” he said. The PPP leader said that the government’s talk about its 100-day performance was very unnecessary. “They introduce the words of destruction like tsunami in politics. They continuously make claims and then backtrack from them,” he maintained. Kaira said that the prime minister is also disappointed by the NAB like the PPP and the masses.