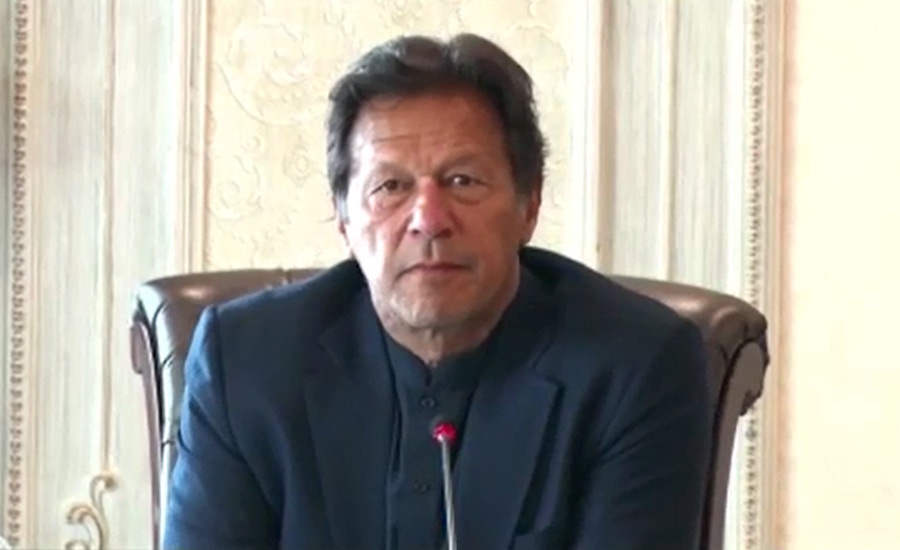 ISLAMABAD (92 News) - A meeting of the PTI’s Core Committee was held in Islamabad under the chair of Prime Minister (PM) Imran Khan on Thursday.

According to the sources, the matters relating to country’s political and economic situation came under discussion during the meeting. The strategy for the election of the Senate chairman was also reviewed in the meeting.

On the occasion, PM Imran said that contacts are still being made with government senators but InshaAllah Sadiq Sanjarani and Mirza Muhammad Afridi will win the Senate chairman and deputy chairman seats. He maintained that Sadiq Sanjarani ran the House in the best way for three years.

Lashing out at the opposition, Imran Khan said that the PDM long march was meant to get an NRO. "Neither he accepted pressure in the past nor he would come under any pressure in future, all options including new elections will have to be considered," he added.

The prime minister said that he will never compromise with those who plundered the national wealth.