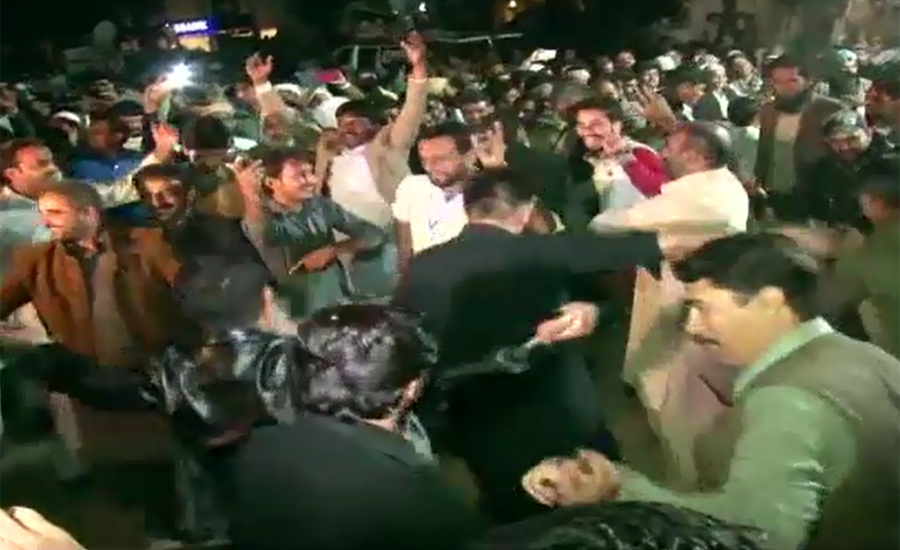 ISLAMABAD (92 News) – Utility Stores Corporation employees ended their protest after acceptance of five demands on Thursday. The accepted demands include reinstatement of contract employees, 10 percent allowances and house rent. After the acceptance of their demands, the employees celebrated and announced to end their sit-in. Earlier, the deadlock between the utility stores employees and the government continued on for the fourth day at D-Chowk. The employees continued their protest against the likely closure of the stores.