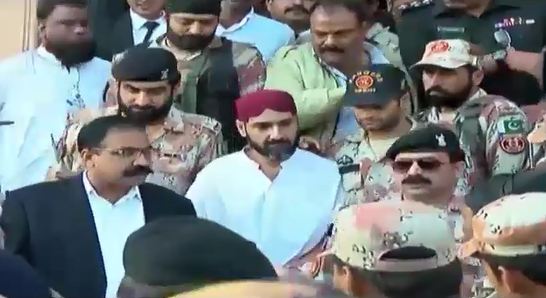 KARACHI (92 News) – Investigators have traced the patrons of Uzair Balcoh involved in 55 cases of murder and other heinous crime.

During the investigations, it has been revealed the accused had links with several important politicians.

He had also enjoyed the support of several politicians, including Faryal Talpur, Qadir Patel and Sania Baloch.