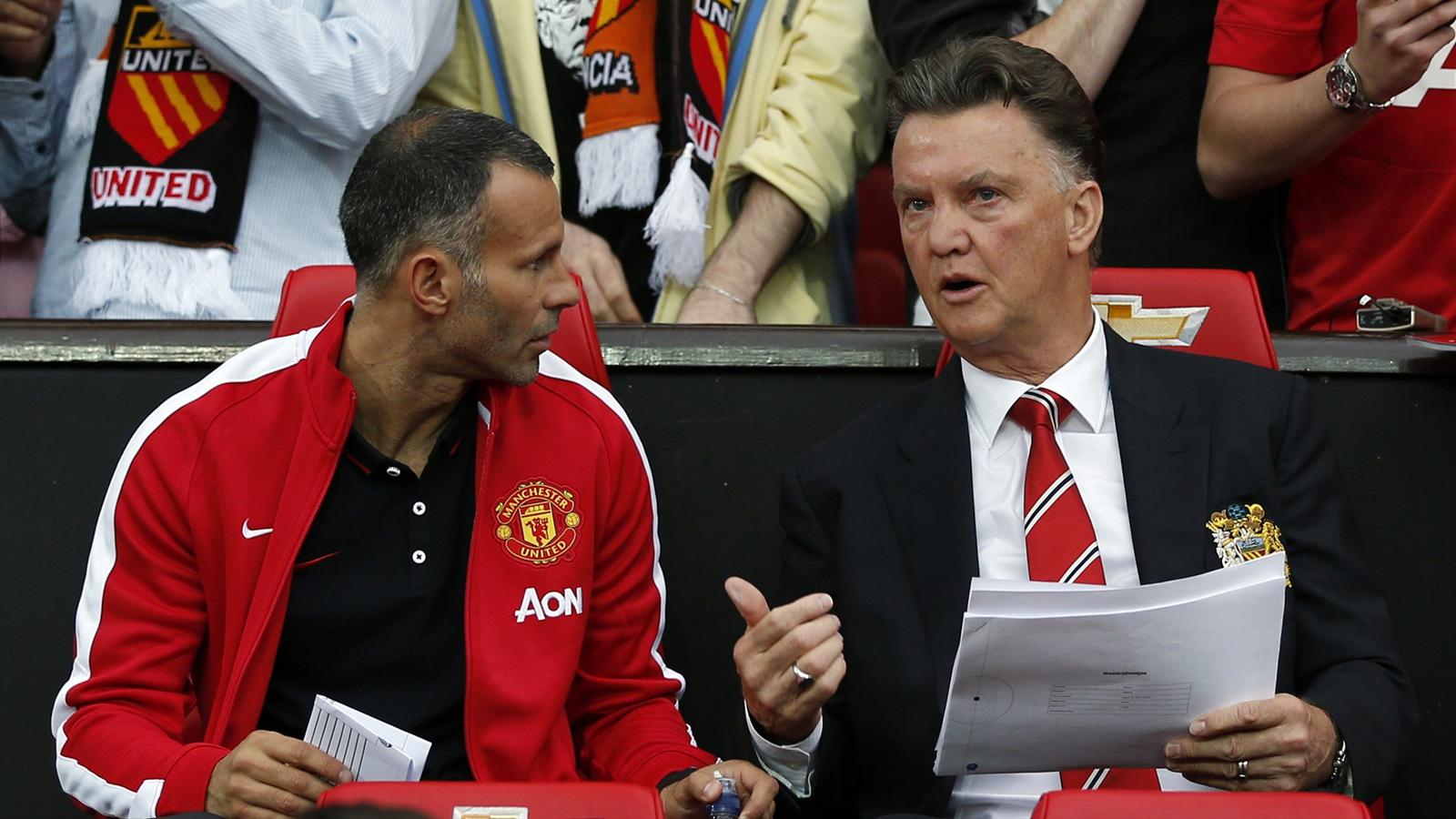 MANCHESTER (Reuters) - Manchester United manager Louis van Gaal reacted angrily on Thursday to suggestions he had fallen out with assistant Ryan Giggs. "We have a very bad relationship," the Dutchman said with heavy sarcasm when asked about their relationship at a news conference ahead of the FA Cup quarter-final against Arsenal at Old Trafford on Monday. "I am very irritated because of this question because everybody can see we have a very good relationship. "We work very hard together and not only with Ryan, with all the staff and players. I am not pleased." British media had questioned the relationship between the manager and Giggs after the United great, sitting alongside Van Gaal at Wednesday's 1-0 Premier League win over Newcastle United, showed little reaction to his side's late goal. While Van Gaal punched the air and celebrated, jubilantly shouting and tapping Giggs on the cheek with his fist, the Welshman remained tight-lipped. "Has Ryan Giggs lost patience with Louis van Gaal's philosophy at Manchester United," asked the Daily Telegraph in a headline. United have been far from convincing since the Dutchman replaced David Moyes but are still fourth in the table behind leaders Chelsea, Manchester City and Arsenal. Van Gaal has come under scrutiny for implementing a number of different formations and playing England forward Wayne Rooney in central midfield as United have struggled to keep pace in the title race.