Van kills one at Dutch music festival, driver turns himself in 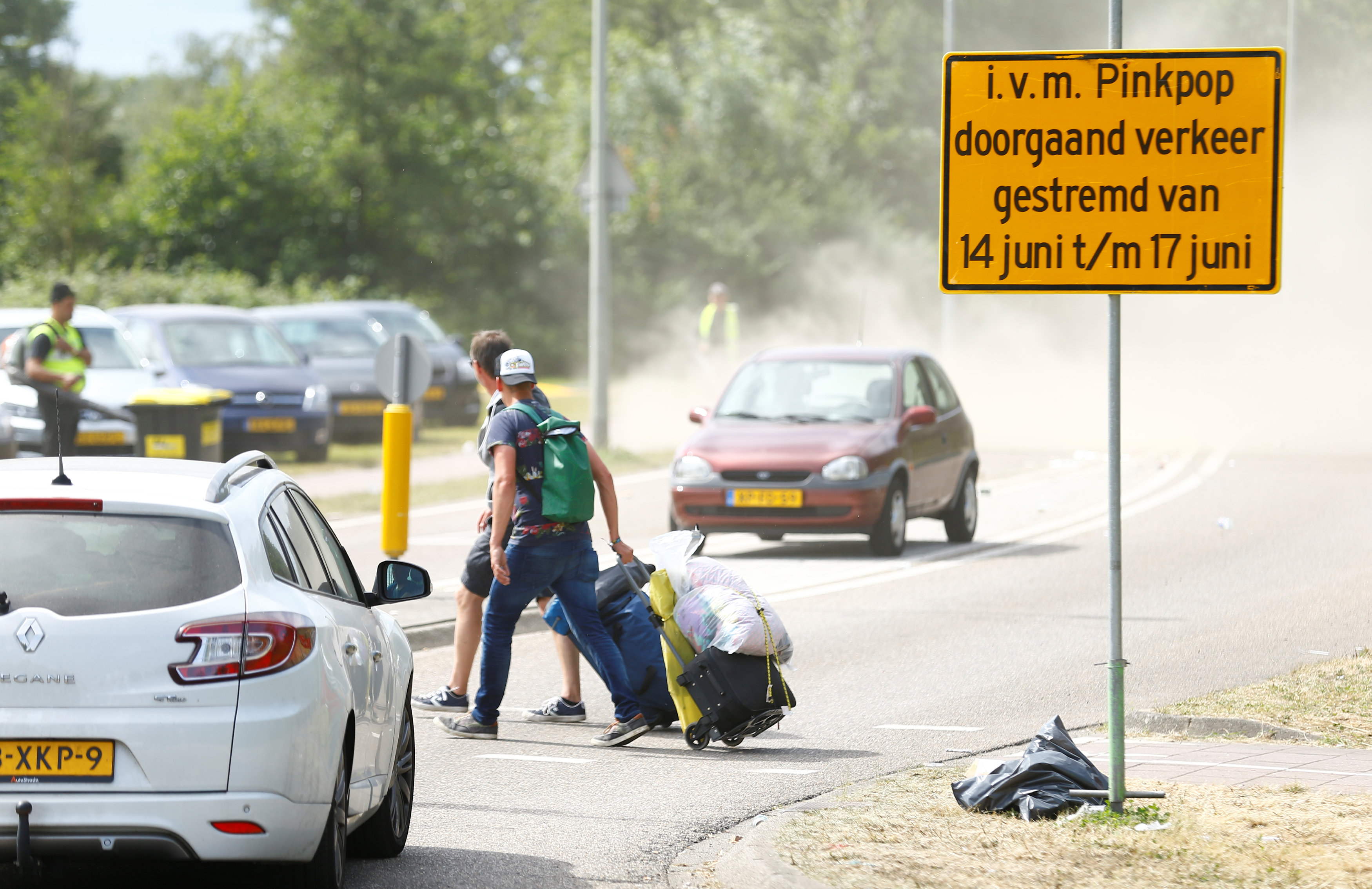 Van kills one at Dutch music festival, driver turns himself in

AMSTERDAM (Reuters) - A van struck four people at the Netherlands’ largest music festival in the early hours of Monday, killing one of them and injuring the others before driving off, police said. Officers said it was not clear whether the van driver, who later turned himself in to the police, had hit the group at the Pinkpop event intentionally or by accident. Prosecutor Daniele Weymar said at a press conference the suspect, a 34-year-old Dutchman from the city of Heerlen, not far from the concert, had called police himself and was taken into custody in Amsterdam, 220 km (140 miles) to the north. The victims, three men and a woman, were all from either Heerlen or neighbouring Landgraaf, where the concert took place. The fatal victim was a 35-year-old man from Heerlen. The white van struck the concert-goers around 4 a.m. (0200 GMT), police said, four hours after the headline act, R&B artist Bruno Mars, had performed in front of 70,000 people. “This investigation is still underway and we cannot say whether this was something intentional or an accident,” said police spokesman Hub Haenen. Militants have driven vehicles into crowds of people in attacks in London, Berlin, Barcelona and other European cities in recent years. Pinkpop is held in Landgraaf, a small town near the German and Belgian borders. A sold-out crowd came to see Pearl Jam, the Foo Fighters and others. Mars closed the three-day-festival shortly before midnight. A police statement said the street where the incident took place, one of two exits from the concert grounds, had been closed for forensic investigation.