Van Niekerk double bid could steal some of Bolt's thunder 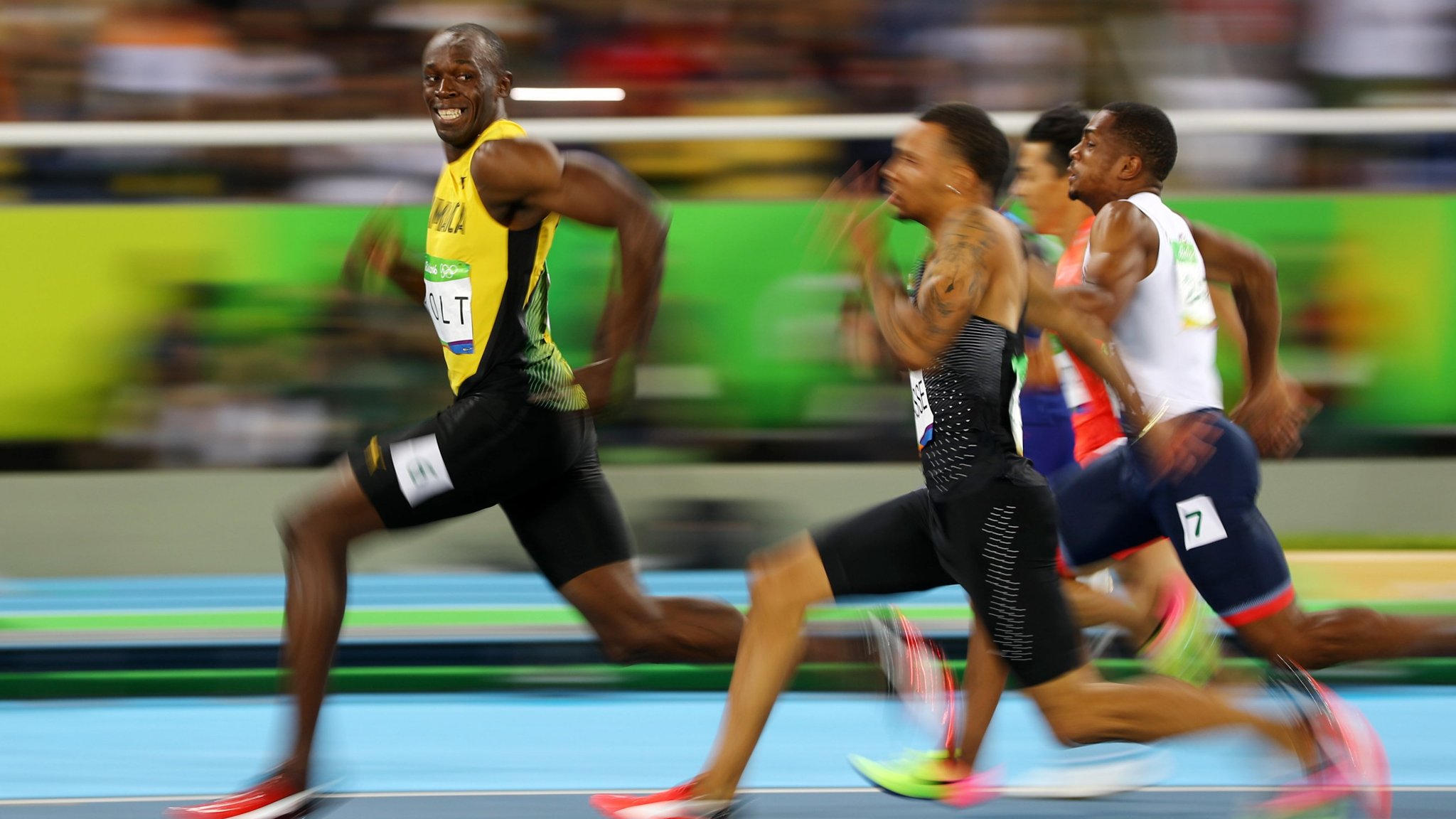 Van Niekerk double bid could steal some of Bolt's thunder

CAPE TOWN - Usain Bolt’s farewell will be the major narrative at the world championships but South African speedster Wayde van Niekerk’s bid for the 200 and 400m double could steal some of his spotlight.

The Jamaican great has dubbed the 25-year-old Van Niekerk as the sport's next superstar and that is likely to be reinforced at the global showpiece event in London which starts on Friday.

But a showdown between the pair, who are good friends and trained together in Jamaica this year, will not happen with Bolt running only the 100m and relay to mark the end of his glittering career.

“One person I know who will step up, and he’s been doing good work, is Van Niekerk. He’s shown that he really wants to take my place. He’s been dominating in all events – I feel like if he runs the 800, he’d probably do well also,” Bolt said before the Diamond League meeting in Monaco last week in which Van Niekerk won the 400m with the best time of the year.

All this in a race he dislikes.

“I think most everyone knows that the 400m is not my favourite distance. I know it’s a bit crazy. I enjoy the shorter distances," he said.

"I try to tell myself that I need to be more positive about the 400m, it is the race that has placed me at the top."

This time Van Niekerk attempts the 200-400m double that marked out Johnson as the star of the 1996 Atlanta Olympics after the ruling body of world athletics changed the London programme to make it possible.

"I'm in great shape. My record of 300m has given me confidence, so I look forward to see how it translates into the other two events,” Van Niekerk added.

His coach Ans Botha, a 75-year-old grandmother, says they have been training for both events since last year’s Olympics.

"It is the 400m that put him on the stage and which has made him strong mentally, but Wayde doesn’t like it," she said.

"After Rio, he told me he needed new challenges and that he wanted to double at the World Championships. I’ve had to adapt my programme because I'm there to share his dreams.” -Reuters