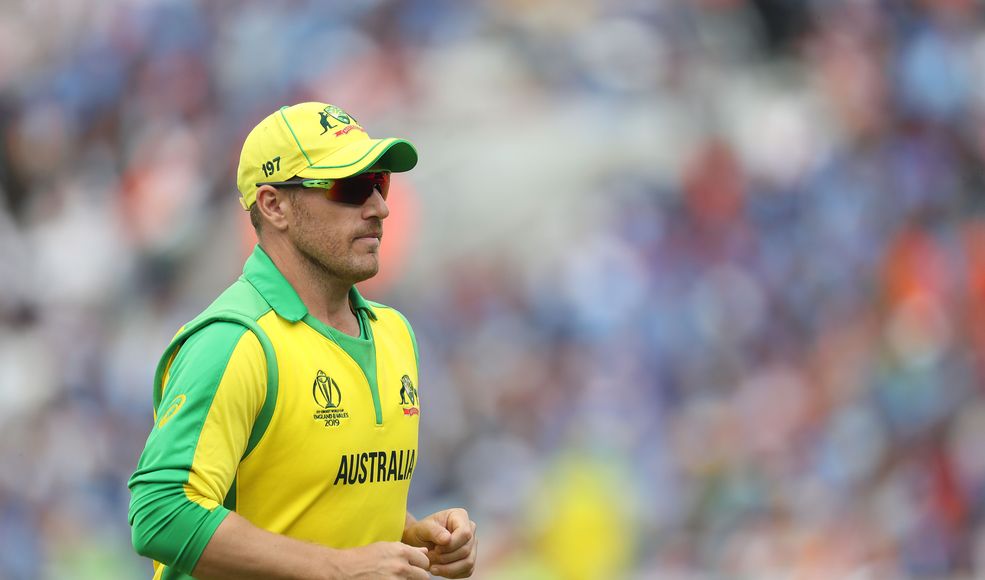 Vaughan hailed Finch's shrewd and brave decision-making, and called him the best captain at the ICC Men's Cricket World Cup 2019 so far, as Australia completed their third win of the tournament.

"I have to say Aaron Finch, so far in this tournament, has been the best captain tactically," Vaughan told the BBC. "I think he manoeuvred his team against the West Indies well to win that game. And just over the last hour (against Pakistan), when it started to get a little bit panicky for Australia, he manoeuvred his bowling attack, knowing that he had to get these overs of spin [in]." Australia went in with four frontline fast bowlers against Pakistan, hoping to get ten overs from Glenn Maxwell and Finch himself, after Marcus Stoinis had been ruled out of the game due to injury. Finch, like he did against West Indies, led aggressively, bringing on his strike bowlers at key junctures, as Pakistan's lower order threatened to take the game away.
Vaughan, who had led England to a historic Ashes triumph in 2005 - their first in 18 years - praised Finch's rotation of bowlers. "He left one [over of spin] late because he wanted to go for the glory with [Pat] Cummins and Starc, and it paid off. That's what you have to do as a captain," he said. "He got a lot of things right in the field, in terms of squeezing at the right time, putting the catchers in at the right time and then spreading them out when a partnership started to develop. I thought he was outstanding as a captain." Vaughan also believed that the defending champions would be among the final four remaining teams in the competition. "I can't see how they won't be in the semi-finals," he said. "Can they win the World Cup playing to the standard they played today? I don't think so. But do they have enough in the locker to improve and win when it really matters? Absolutely."