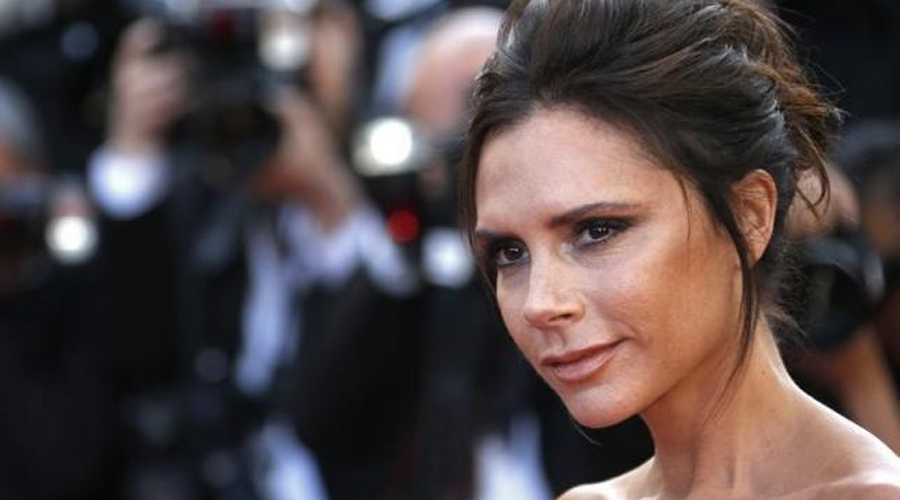 CANNES - For spring 2017, American fashion designer Vera Wang's muse is a sexy, powerful woman who is not afraid to show her feminine side. During New York Fashion Week, Wang's models on Tuesday strutted down a solemn black runway, each wearing sky-high platform heels. The collection had two main colors: black and white. Garments were made in solid, sheer and shimmery fabrics, sometimes embellished with pearls in either color. "It's about a very powerful woman. Power was one of the most important things, about craft, and the construction of the clothing, both the tailored and the flow, the soft," Wang said in an interview after the show. A structured, oversized jacket paired with a mini skirt with a sheer long train and a black slouchy top was juxtaposed against a tight-fitting long skirt with large black pearls. Wang said her use of black and white and pearls was reminiscent of another famous designer - Coco Chanel. "I was just looking at the clothes today, now, and I said 'Oh my God, I think there is something of a Chanel thing going on in my psyche.'" The New York-based designer, famed for her exquisite bridal gowns, closed the show with sheer black chiffon gowns that glided down the runway. Celebrities on hand included tennis star Maria Sharapova, actress Chloe Sevigny, Tony-winner Cynthia Erivo, and K-pop star and former Girls' Generation member Jessica Jung, who launched her own fashion line, Blanc & Eclare, in 2014. "I am always watching the shows ready to learn," Jung said of her experience at New York Fashion Week. "She (Wang) is somebody that I look up to and I am very humbled to have been invited to her show and watch it," she added. Fashion designer and former Spice Girl Victoria Beckham loosened up her look for the debut of her ready-to-wear spring/summer 2017 line at New York Fashion Week over the weekend. The first look was constructed out of washed silk, a fabric used throughout the collection to create pleated skirts, bralettes and jackets. Bright orange and green velvet pieces imparted energy to the laid-back garments. Floral and stripes were the only prints used in the line. Drop-waist lines gave clothes a slouchy yet sexy feel. Models, almost all dressed in knee-high boots, wore their hair long, pin-straight, parted in the middle and brushed behind their shoulders. -Reuters