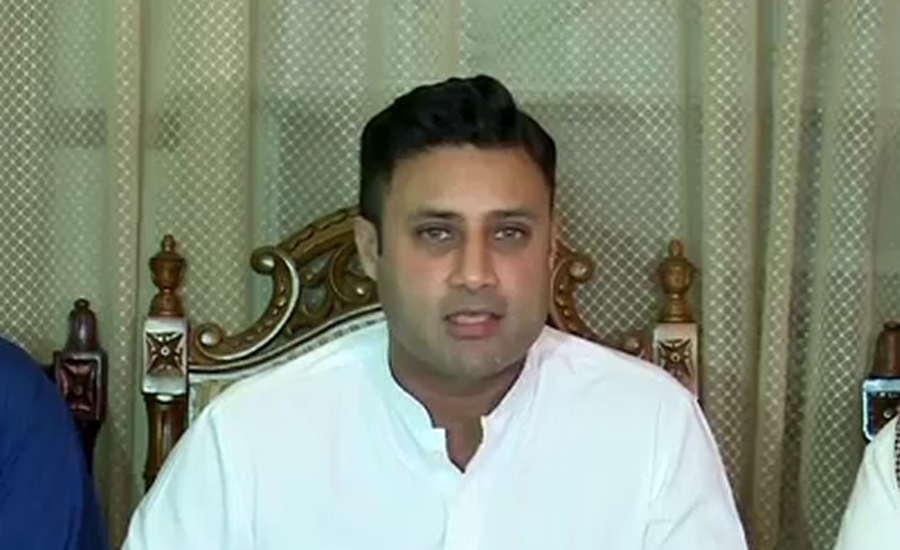 ISLAMABAD (92 News) – The verdict reserved by the Islamabad High Court (IHC) on a plea seeking removal of Prime Minister’s Special Assistant on Overseas Pakistanis Zulfi Bukhari’s name from the exit control list (ECL) will be announced today (on Wednesday). Earlier, a two-member IHC bench comprising Justice Amir Farooq and Justice Kiyani reserved the verdict plea seeking to removal of name Zulfi Bukhari from the ECL. The National Accountability Bureau (NAB) prosecutor Imran Shafiq submitted documents on its probe against Bukhari to the court. Justice Kiyani remarked that it seems as if the PM’s adviser has not provided any details to NAB. “Why was a notice in this regard not sent to him last month.” The IHC judge asked whether the anti-graft watchdog did not want to keep Bukhari’s name on the ECL list. The NAB prosecutor told the court that this is not the case, as they had only asked for his name to be removed once before. The bench said that Bukhari can only ask for his name’s removal, with the final decision still resting with the Interior Ministry. After hearing arguments from both sides, the IHC reserved its verdict.