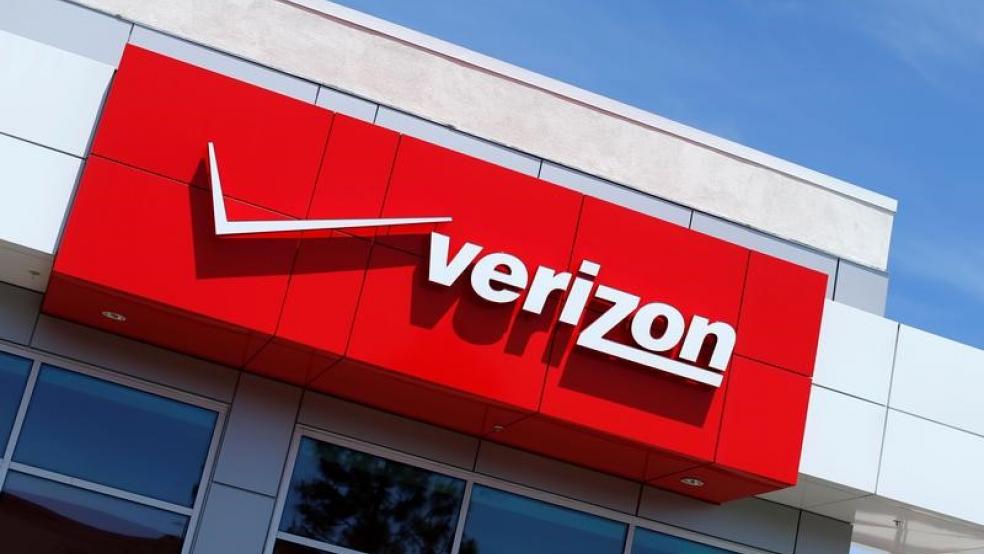 LONDON (Reuters) - Verizon Communications Inc, no. 1 US wireless carrier, is close to a new deal with the National Football League for digital streaming rights, Bloomberg reported, citing people familiar with the matter.

With the new agreement, Verizon will be able to give subscribers access to games on all devices, including big-screen TVs, and not just phones, according to the people, Bloomberg said.

Verizon will lose exclusive rights to air games on mobile devices, Bloomberg quoted two people as saying. Verizon’s rights will include the NFL’s Thursday night games, among others, one of the people said, according to Bloomberg.

Financial details and the duration of Verizon’s contract with the NFL could not immediately be learned, Bloomberg said.

Neither NFL nor Verizon could immediately be reached for a comment by Reuters.