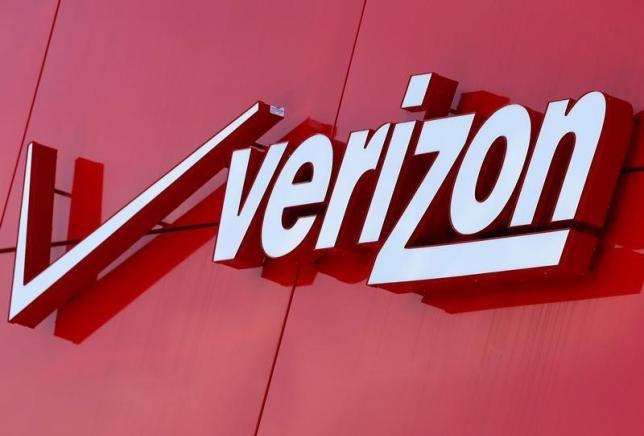 CALIFORNIA - Verizon Communications Inc disappointed Wall Street by reporting a smaller-than-expected subscriber gain for its main wireless business, while its CEO gave few details about plans to increase revenue from its planned purchase of Yahoo Inc's internet assets. Shares of the No. 1 US wireless company, which had risen about 21 percent this year, fell 2 percent shortly after midday. Verizon is focused on combining the media and advertising technology assets of Yahoo and AOL, which it acquired last year, Chief Financial Officer Fran Shammo said in an interview. "This is about scale, this is about building viewers, which drives advertisers, and we believe there is a lot of revenue synergy here," Shammo said. Verizon had said on Monday that it would buy Yahoo's core internet properties for $4.83 billion to expand its digital advertising and media business and compete with Facebook Inc (FB.O) and Alphabet Inc's (GOOGL.O) Google. The company is looking for new revenue by distributing content and selling ads as its wireless business matures. On a call with investors, Chief Executive Officer Lowell McAdam said advertisers and content partners such as the National Football League were already expressing interest in distributing video to millions of AOL and Yahoo users who visit sites such as the Huffington Post and Yahoo Finance. The company will disclose details on cost savings from the Yahoo acquisition before the deal closes in the first quarter of 2017, McAdam added. "All we need to do is take more than our fair share of the growth of the market, and this will be a success for us," McAdam said. "And we certainly expect to do better than that." Some analysts were less optimistic, however. "The core growth engines of the business are sputtering," MoffettNathanson analyst Craig Moffett said. "Their wireless revenue growth is negative, the wireline business hasn't been a growth engine for a decade, and they've just acquired Yahoo, whose revenues are shrinking double-digits." Verizon added a net 615,000 wireless retail postpaid subscribers in the second quarter. Analysts on average had expected 784,000, according to market research firm FactSet StreetAccount. Total operating revenue fell to $30.53 billion from $32.22 billion a year earlier. Analysts on average had expected $30.94 billion, according to Thomson Reuters I/B/E/S. Verizon cited a nearly seven-week strike by 40,000 network technicians and customer service representatives at its Fios high-speed internet, telephone and television services. The work stoppage ended in June. Net income attributable to Verizon fell to $702 million, or 17 cents per share, from $4.23 billion, or $1.04 per share, a year earlier. The strike reduced earnings by about 7 cents per share, the company said. Excluding special items, earnings of 94 cents per share exceeded the analysts' average estimate of 92 cents. -Reuters