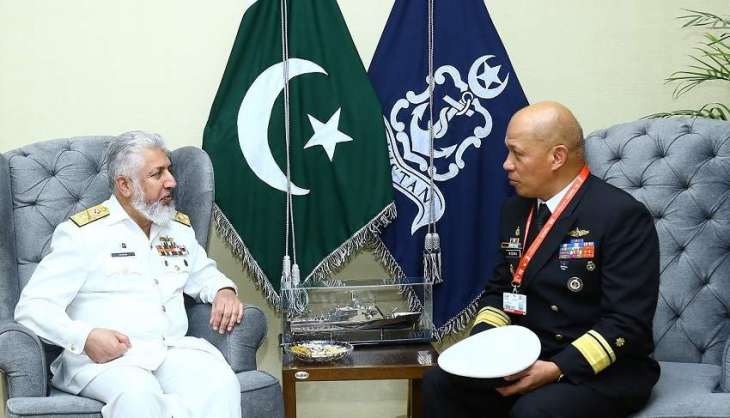 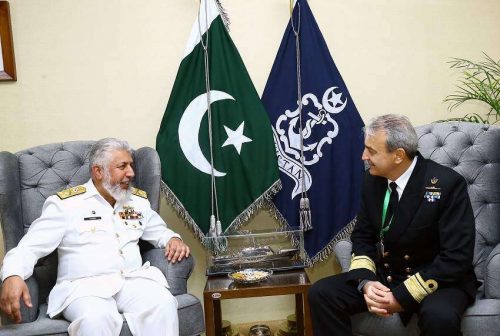 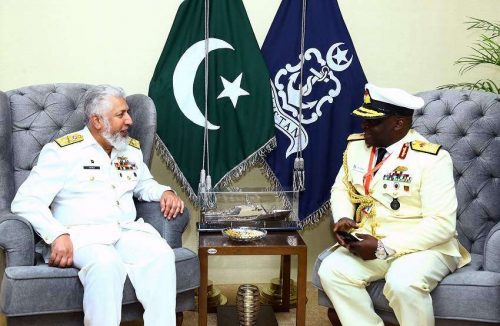 The same factor was also highlighted earlier by Federal Minister for Maritime Affairs Ali Haider Zaidi during Maritime Conference, held under the auspices of Pakistan Navy. “We are sitting at the doorstep of a diamond mine, and Pakistan Navy’s efforts to enhance awareness in maritime sector are commendable,” the minister stated. Besides various events during the proceedings of IDEAS 2018, the hallmark of the 3rd day remained the mega display of professional acumen by Tri-Services “Karachi Show” held at Nishan-e-Pakistan, Sea view. 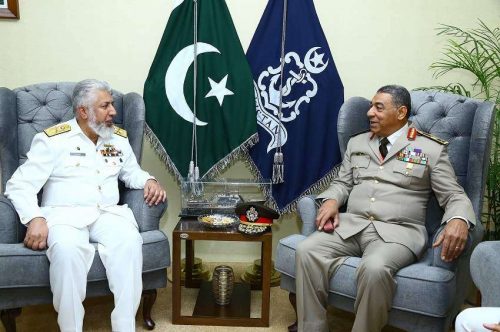 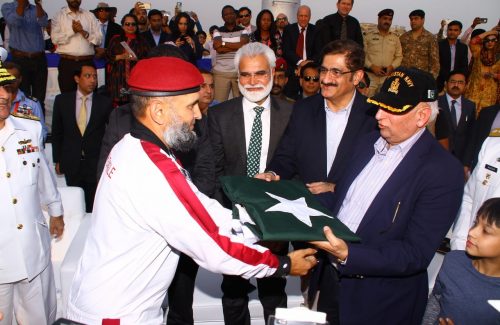 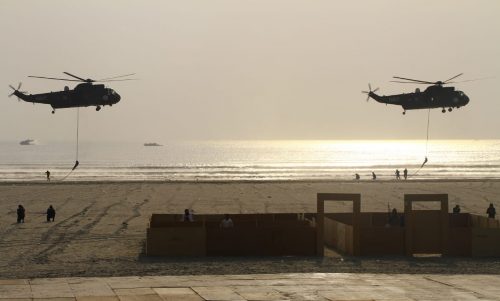 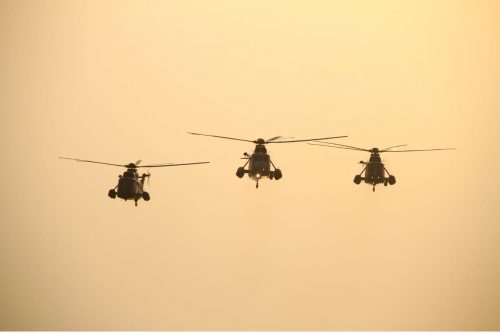 Speaking on the occasion, Murad Ali Shah highlighted that today’s show amply displays the resolve and preparedness of armed forces of Pakistan for contributing peace in the region. A large number of civil and military foreign and national dignitaries, families, and war veterans were also present on the occasion.