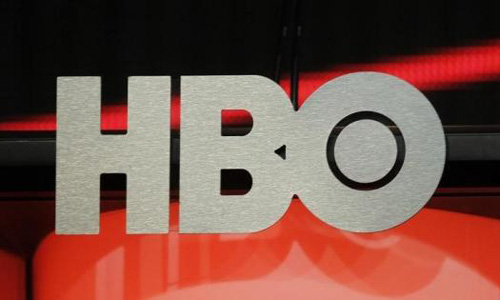 LOS ANGELES - Vice Media, known for its coverage of current affairs for the Millennial generation, will expand its partnership with Time Warner Inc's (TWX.N) premium cable network HBO to include daily newscasts and more weekly series and specials, the network said on Thursday. Vice's half-hour show on weekdays will present news reports from journalists in bureaus around the world, the first time HBO has offered a daily newscast. The network did not say when the daily reports will begin airing, or at what time. The weekly Vice series, currently seen on Fridays, will expand from 14 to 35 shows a year, exploring current issues and unrest around the world. The enhanced deal comes as HBO readies for the launch next month of HBO Now, its standalone streaming service, to be offered on Apple devices and to Cablevision customers for $14.99 a month. Vice will have its own channel on HBO Now. Delivering news tailored for the Millennial audience has proven to be complex for TV networks in the Internet age, with many young consumers accessing their news through digital and social media channels. Comedy Central has been able to draw the youth audience with Jon Stewart's "The Daily Show" and Stephen Colbert's "The Colbert Report" spinning satirical twists on current events. But Colbert ended his show late last year and Stewart will be wrapping up his later this year. In addition to the weekday newscasts, Vice will produce 32 specials over four years with in-depth documentary-style reporting on larger issues, along the lines of recent editions focussing on cancer and climate change. "This deal, simply put, allows Vice the freedom to go after any story, anywhere we find it, and to do so with complete independence," Vice founder and CEO Shane Smith said in a statement. Started in 1994 as a Montreal punk magazine, Vice has grown into a global multimedia brand with print, television and online content as well as a record label and book publishing. It won an Emmy award last year for outstanding informational series or special, and secured a $500 million investment from Silicon Valley's Technology Crossover Ventures and A&E Networks. In October, the company teamed up with Rogers Communications Inc (RCIb.TO) to build a studio in Toronto. - REUTERS