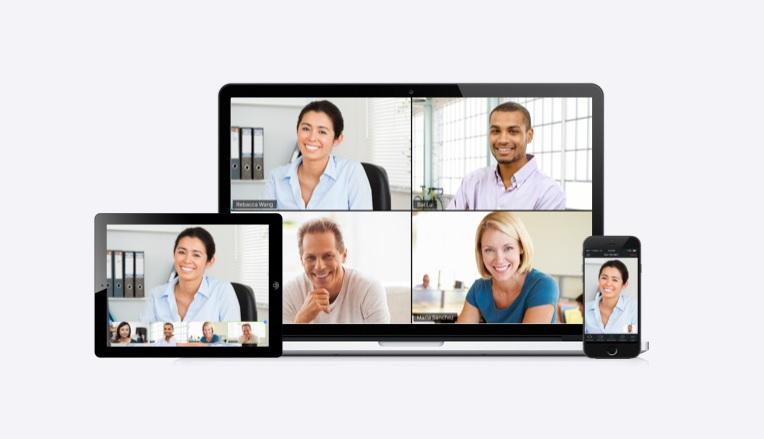 CALIFORNIA (Reuters) - Zoom Video Communications Inc, a conferencing company started by an early engineer at collaboration software maker Webex, is preparing for an initial public offering (IPO), people familiar with the matter said. Zoom is aiming to be valued in the IPO at several billion dollars more than the $1 billion valuation it achieved in its most recent funding round in 2017, when it received $100 million from venture capital firm Sequoia, the sources said. San Jose, California-based Zoom has asked investment bank Morgan Stanley to lead the IPO, which could come as early as next year, the sources said. Zoom’s IPO plans are not final and could still change, the sources cautioned, asking not to be identified because the matter is confidential. Zoom declined to comment. Morgan Stanley did not respond to a request for comment. Despite this month’s stock market downturn, technology firms are increasingly ramping up efforts to go public while interest rates remain low and valuations of private companies stay relatively high. Reuters reported previously that CrowdStrike, a security software firm, had hired Goldman Sachs Group Inc to lead an IPO that could value it at more than $3 billion. Cloudflare Inc, a US startup whose software makes websites load faster and with greater security, is preparing for an initial public offering (IPO) that could value it at more than $3.5 billion, Reuters reported earlier this month. Founded in 2011, Zoom provides cloud-based video and audio software to companies that has become a mainstay in conference rooms around Silicon Valley and replaced pricier and older phone software made by companies such as Avaya, Mitel and Cisco Systems Inc. Eric Yuan was one of the founding engineers at WebEx, which was sold to Cisco for $3.2 billion in 2007. Other investors in Zoom include Emergence Capital, Horizons Ventures, Qualcomm Ventures and biotech billionaire Patrick Soon-Shiong.