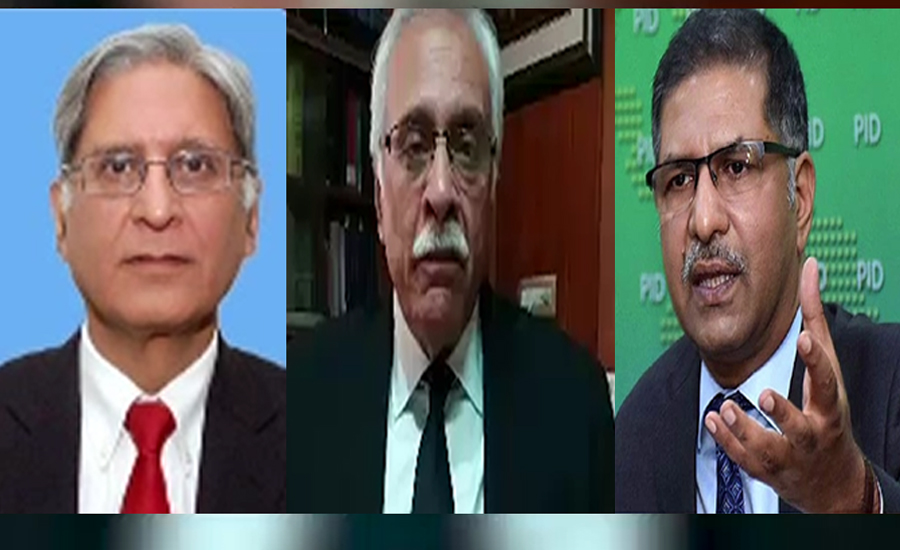 ISLAMABAD (92 News) – The allegations of Pakistan Muslim League-N (PML-N) vice president Maryam Nawaz, releasing alleged video regarding accountability court judge Arshad Malik, opened new Pandora box as the constitutional experts demanded judicial inquiry. Following to the press release of Maryam Nawaz, a new discussion started and the senior lawyers raised many questions. Exclusively talk with 92 News, Barrister Ali Zafar demanded the judicial inquiry over leaked video scandal and immediate action against the daughter of former prime minister Nawaz Sharif. He also termed that judge Arshad Malik sahib also rejected the allegations leveled against him by the PML-N leadership, saying that he has no pressure for announcing the verdict against Nawaz Sharif. “The incident should be investigated and if the video proved false then action can be taken against those who involved into the matter,” Ali Zafar said. Pakistan Peoples’ Party (PPP) leader and senior lawyer Aitzaz Ahsan says there is difference between unedited audio and video, they have to provide raw form audio and video tape. “In this matter, they have to provide evidences and expose the factors behind this video. If any fraudulent proved in the video then severe consequences have to face the responsible,” he added. https://www.youtube.com/watch?v=pfPSuEG4Nnk Lawyer Ahmed Awais has demanded immediately forensic audit from the government. He said that Mary Nawaz has attacked a major blow on Pakistan, should take immediate action. “Taking any action against Maryam, it should be forgotten who is she and whose daughter,” Ahmed Awais further mentioned. https://www.youtube.com/watch?v=iyHnuxgyIqQ

Reacting to the alleged video released by PML-N leader Maryam nawaz regarding accountability court judge Arshad Malik, Punjab Information Minister Samsam Bukhari has said that they cannot save themselves by making judiciary as controversial. While talking to 92 News channel, Punjab Chief Minister spokesperson Dr Shehbaz Gill said the drop scene of Maryam Nawaz’ press conference happened within 24 hour. He said it is regrettable that PML-N leaders are still using old tactics and they should be ashamed after denial from accountability judge. Special Assistant of Prime Minister on Accountability Shahzad Akbar said that Maryam Nawaz is trying to blackmail and the current situation seems to be like hijacking. He further said that the statements given by the PML-N leader were not like the politician’s narratives. Prime Minister Imran Khan spokesman Nadeem Afzal Chan, during exclusive talk with 92 News, said that everyone knew how Nawaz Sharif restored his assembly. “PML-N has right to fight its war but accusations is unfair. I don’t think so that judge sahib talked such type of conversations with Nasir Butt. He will see if the PML-N leadership provide any proof for this matter.”