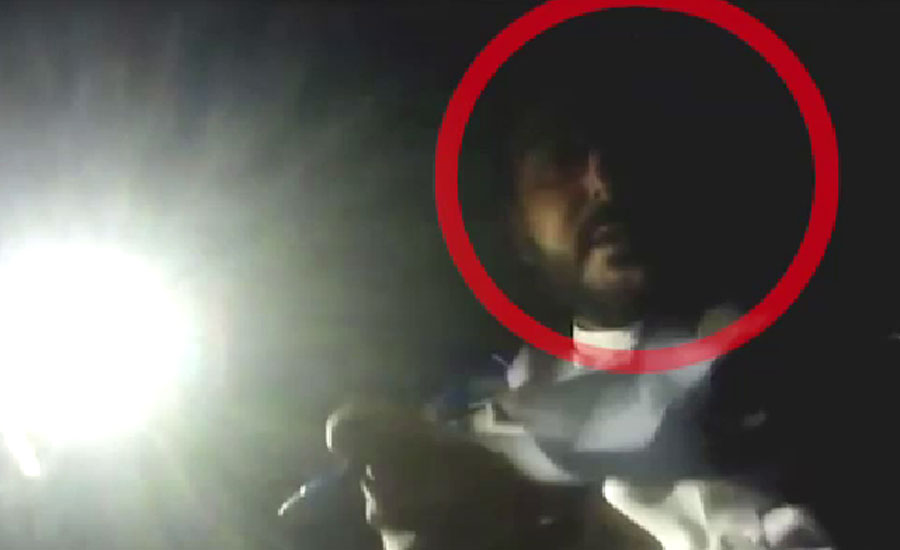 There will be a one-to-one contest between Finance Minister Hafeez Sheikh and former prime minister Yusuf Raza Gilani for a general seat.

Polling on the thirty seven vacant seats of Senate will be held tomorrow (Wednesday).

Polling will start at the Parliament House Islamabad and the provincial assemblies of Sindh, Balochistan and Khyber Pakhtunkhwa at 09:00am and will continue till 5:00pm without any break.

All the eleven candidates for Senate from Punjab have already been elected unopposed.

Two senators will be elected from the federal capital, eleven from Sindh and twelve each from Balochistan and Khyber Pakhtunkhwa.

In the federal capital, Abdul Hafeez Sheikh of PTI and Syed Yousaf Raza Gilani of PPP are vying for the general seat whilst for the women seat, Fozia Arshad of PTI and Farzana Kausar of PML (N) are in the field.

Twenty five candidates are in the field for twelve seats of Senate from Khyber Pakhtunkhwa, twenty six from Balochistan and seventeen from Sindh province.

The Election Commission of Pakistan (ECP) has completed all the arrangements to ensure free, fair and transparent Senate elections.