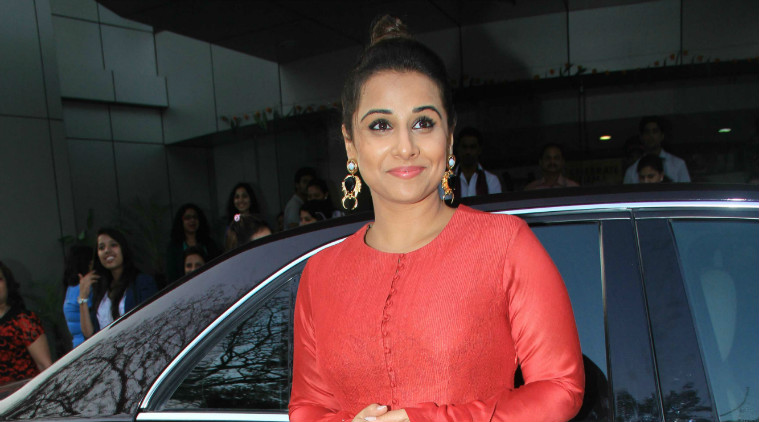 (Report) – Vidya Balan who recently returned from her holiday in the US is presently shooting for ‘Hamari Adhuri Kahani’. Meanwhile, the talented actress has been inundated with several film scripts but has shown interest in four— a romantic film, a romcom and two biopics, that includes one on the late actor Suchitra Sen and the other on late Pakistan Prime Minister Benazir Bhutto. “The actress is going through all the scripts and as soon as she approves of any, she will make an announcement. That’s the time when the name of the director and the producer will also be revealed,” said a source. The talented actress had shown a keen interest in biopics which was evident when she had been approached to play the Carnatic singer M.S. Subbulakshmi to be helmed by noted cinematographer and Tamil film- maker Rajiv Menon. But the project has been mired in controversies ever since Dr M.P. Somaprasad, one of the film’s original producers, got a stay order on the making of the film.