Vienna State Opera to be headed by record company executive 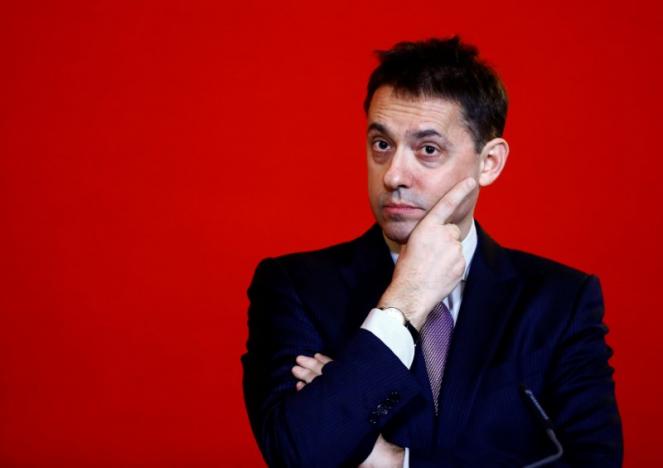 Vienna State Opera to be headed by record company executive

VIENNA – Vienna State Opera will be headed by a former pop radio boss and record company executive, Austria's Culture Ministry said on Wednesday, hoping to attract a younger audience to Austria's flagship music venue. Bogdan Roscic, 52, will take up the post in 2020, moving from Sony's classical music unit which he has headed since 2009. Before then he worked at Decca Music Group and an Austrian pop music station, but has never been director of an opera house before. He will replace Frenchman Dominic Meyer whose tenure, which started in 2010, has been marked by clashes with star conductors Franz Welser-Moest and Bertrand de Billy.
With one of the largest repertoires of any opera house, the Vienna State Opera caters to an audience of whom about a third are tourists. Many of them like to see three different operas in three days, a pressure some say has hurt innovation. –Reuters