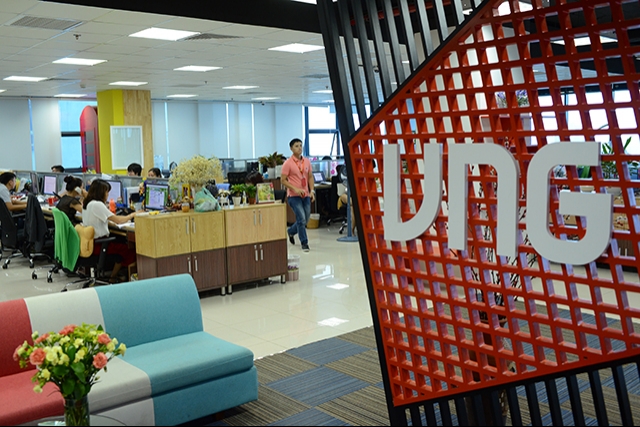 HANOI - Vietnamese online gaming and messaging firm VNG Corp said on Tuesday it has signed a preliminary agreement with US bourse operator Nasdaq Inc to explore an IPO.

The agreement, which could see Nasdaq help VNG prepare for the listing, was signed on the sidelines of Vietnam Prime Minister Nguyen Xuan Phuc's visit to the United States, the first by a Southeast Asian leader since Donald Trump became US president.

Founded in 2004, VNG provides online games, music streaming and messaging applications. Its statement did not disclose details about the IPO plans. The company was not immediately available for comment.

Communist-ruled Vietnam, a country of 93 million, has been supporting its start-up and technology firms as it reforms its economy to eventually rely less on cheap labor and low-tech industries.

Other Vietnamese companies are also eyeing overseas listings. Budget carrier VietJet, which has a market value of $1.7 billion, said in January it has revived plans for an overseas listing. -Reuters