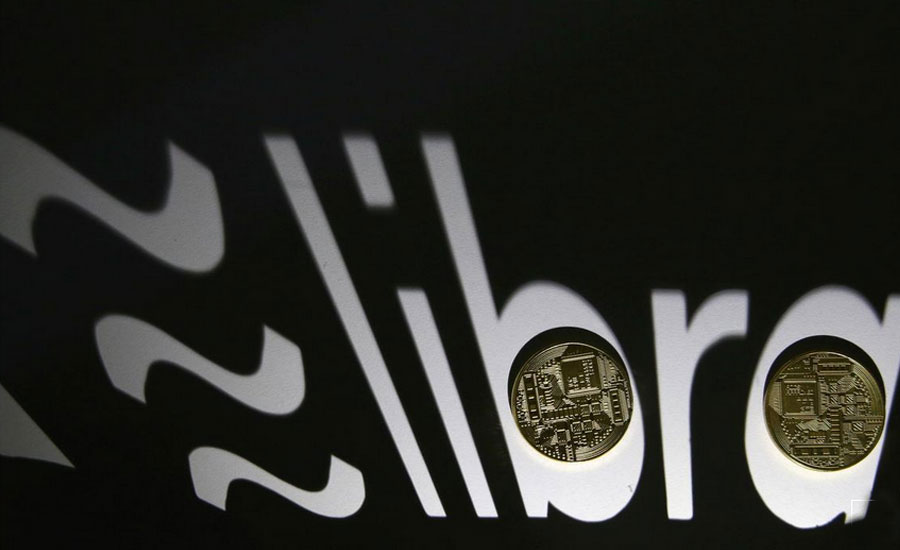 (Reuters) - Visa (VN), Mastercard Inc (MA.N), Visa and other key financial partners may reconsider their involvement in Facebook Inc’s (FB.O) cryptocurrency, Libra, the Wall Street Journal reported on Tuesday, citing people familiar with the matter.
The financial backers to Libra did not want to attract regulatory scrutiny and declined Facebook’s requests to publicly support the project, according to the Journal report. Policy executives from Libra Association, the cryptocurrency’s two dozen backers, have been summoned to a meeting in Washington, DC, on Thursday, the WSJ reported. Separately, Bloomberg reported that PayPal Holdings Inc (PYPL.O) and Stripe Inc are also undecided about formally signing onto Libra. Reuters reported last week that Facebook could push back the launch of Libra to tackle regulatory concerns that have been raised around the world. Facebook announced plans to launch the digital currency in June 2020, in partnership with other members of the Libra Association set up by the US tech giant to manage the project. However, the attempt to drag cryptocurrencies into the mainstream has since met with regulatory and political skepticism globally, with France and Germany pledging to block Libra from operating in Europe. The companies did not immediately respond to Reuters’ requests for comment. Facebook’s David Marcus, overseeing the company’s Libra plans, said in a tweet in response to the Journal report that he was