Visibility drops to zero as Motorways closed for traffic 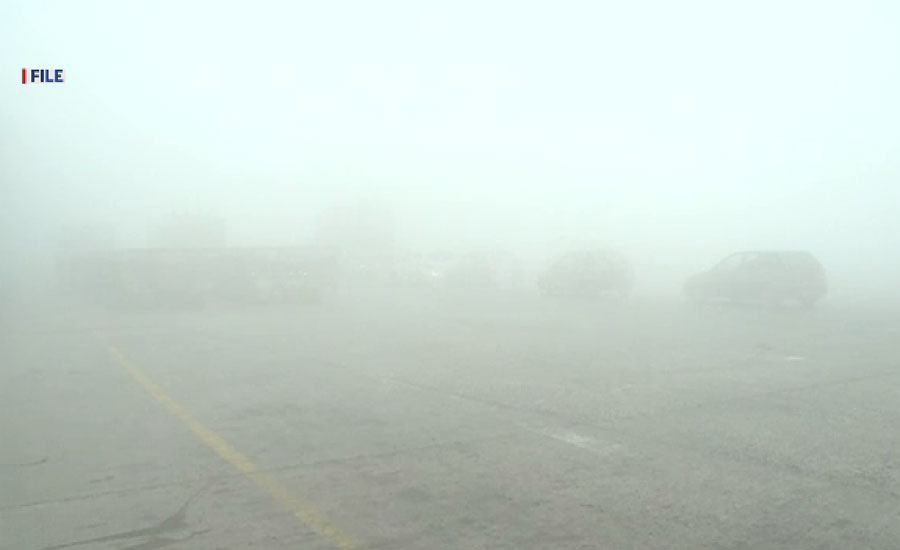 Visibility drops to zero as Motorways closed for traffic

LAHORE (92 News) - The dense fog has engulfed different areas of Punjab as Motorways closed for traffic due to zero visibility on Friday morning.

According to the details garnered, the fog has affected road transport in the city as well. Motorways M-3 from Lahore to Darkhan and M-4 from Pindi Bhattian to Shorkot have been closed for traffic.

The motorway police have requested people to avoid travel unless absolutely necessary and use fog lights while driving.

It is pertinent to mention here that more than 18 flights to and from Lahore were delayed after dense fog enveloped the city. According to the spokesperson of the Allama Iqbal International Airport, three domestic flights landing and six taking off from the city have been delayed.