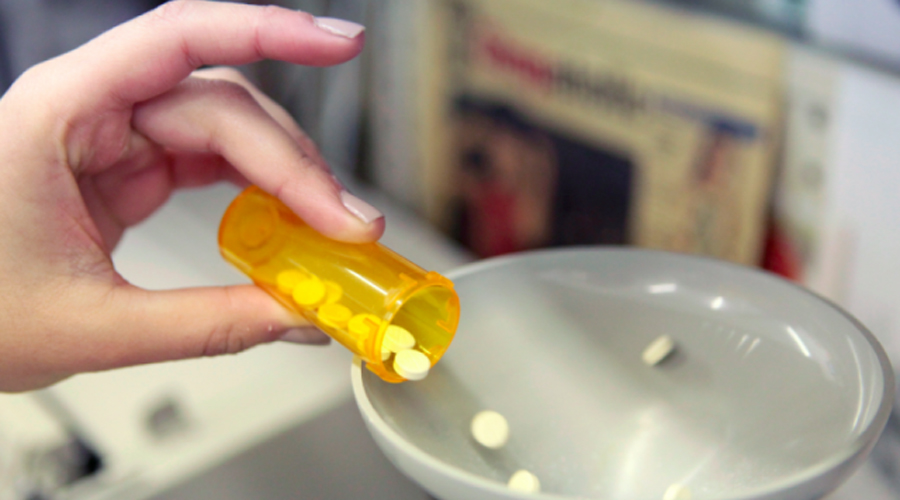 LONDON – The world's 300 million asthma sufferers could help reduce their risk of severe asthma attacks by taking vitamin D supplements as well as their standard asthma medicines, according to the findings of a review of international trial evidence. The analysis - which covered trials in the United States, Canada, India, Japan, Poland and Britain - found that taking vitamin D tablets cut the risk of severe asthma attacks needing hospital treatment to around 3 percent from 6 percent. Adrian Martineau, a professor of respiratory infection and immunity at Queen Mary University of London who led the work, said the results were exciting, though also advised caution. "The findings relating to severe asthma attacks come from just three trials in which the patients were mostly adults with mild or moderate asthma," he said. More trials are needed in children and in adults with severe asthma, he said, to find out if vitamin D could also benefit these patients. Martineau further said it was not yet clear whether the effect of vitamin D tablets was across all patients, or only in those who had low vitamin D levels to start with. "Further analyses to investigate this are ongoing and results should be available in the next few months." Erika Kennington, head of research for the charity Asthma UK, said the findings showed promise, but more evidence was needed for them to be conclusive. "With so many different types of asthma, it could be that Vitamin D may benefit some people with the condition but not others," she said. Asthma is a chronic disease that affects around 300 million people around the world, often giving symptoms of wheezing, coughing, chest tightness and shortness of breath. –Reuters