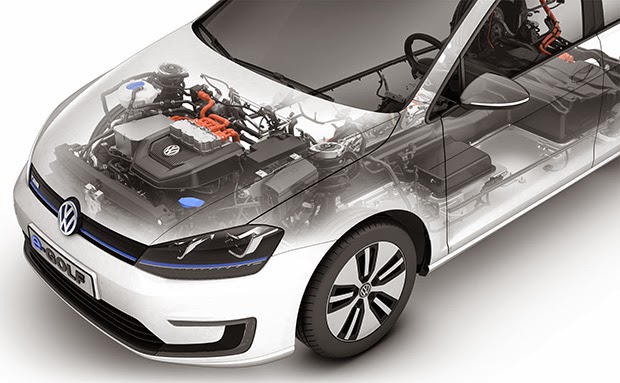 BERLIN (Reuters) - Volkswagen has shown off the sporty side of its electric technology by setting an all-time record in the annual Pikes Peak International Hill Climb in Colorado. Former Le Mans winner Romain Dumas took the I.D. R Pikes Peak prototype up in a time of seven minutes 57.148 seconds on the 19.9 km mountain road on Sunday. That was 16 seconds quicker than the 2013 record set by fellow-Frenchman Sebastien Loeb in a 3.2 litre V6 engined Peugeot 208. The event, nicknamed the ‘Race to the Clouds’, has been running since 1916. Volkswagen used the event to showcase technology that it will incorporate in a series of battery-powered models including the I.D. range. “The I.D. R Pikes Peak is the sporty forerunner of Volkswagen’s I.D. family. Today, we saw what this technology is capable of,” said Volkswagen board member Frank Welsch in a statement. “The team has managed to create a fantastic racing car in just eight months. The Volkswagen I.D. R Pikes Peak has now set the fastest time in the history of this hill climb, which spans more than 100 years. That speaks volumes for electric mobility.” The streamlined car produces 500kw and weighs less than 1,100 kg. Volkswagen said it was the most innovative and complex car ever developed by its motorsport division. Dumas said it was the most impressive he had driven in competition. The German carmaker is spending billions on electric vehicles as it seeks to rebuild its reputation after a diesel emissions test cheating scandal. VW has a goal to sell three million electric cars per year across the group by 2025 and to offer an electric version of each of the group’s 300 models by 2030.