Volkswagen to offer generous compensation for US customers: paper 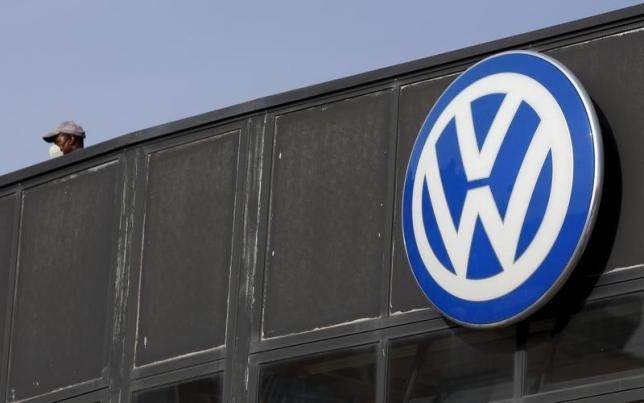 Volkswagen to offer generous compensation for US customers: paper

FRANKFURT - Volkswagen will offer generous compensation packages for the roughly 600,000 US owners of diesel vehicles that emit an illegal amount of emissions, the head of its claims fund told a German paper.

On Friday Volkswagen postponed the publication of financial results for 2015 and delayed its annual shareholders' meeting as it struggles to put an exact price on its diesel emissions scandal. [L8N15K2W5]

More than four months after the scandal broke in the United States, Europe's leading carmaker has still not won approval to fix any of the vehicles. Last week it named a new head of its US legal department to help resolve the case.

Feinberg's original plan of setting up the claims fund within 60 to 90 days is facing possible delays, he told the paper.

"My hands are tied as long as VW and the authorities have not overcome their differences," Feinberg said.

However, an overwhelming majority will likely accept the eventual compensation offer, Feinberg told the paper.

"Look at my prior cases: 97 percent of the victims of September 11 accepted my offer. At GM and BP it was more than 90 percent, too. That has to be my target for VW," Feinberg said, adding that the car maker had granted him full authority to decide on the compensation.

"It is a purely business transaction, less emotional. I see that from emails I get from vehicle owners, who say things like: 'Mr. Feinberg, I know I haven't lost a relative, I just want to be treated fairly.' They are all quite reasonable," he said.

Feinberg added that he has not yet decided on whether to consider claims that the emissions damaged the health of claimants.

"I am inclined to not accept that and tell such people they should sue Volkswagen if they want to," he said.

Uncertainty about the financial impact of VW's biggest-ever corporate scandal on its accounts has increased since the start of the year, sending its shares 26 percent lower.

However, Norway's $850 billion sovereign wealth fund, the world's largest, told the paper that it will remain invested in Volkswagen.

"VW is an important company for Germany, Europe and the world. That's why we will keep our stake as long as the fund and the company exist," the fund's CEO Yngve Slyngstad said.

US regulators last month rejected VW's original plan to fix 2.0 liter diesel cars equipped with software capable of violating emissions rules, raising concerns that VW may have to carry out a larger number of costly vehicle buy-backs in the world's second-biggest auto market.

In Europe, VW is facing demands from the European Commission and lawmakers to consider compensating VW drivers in a way comparable with a scheme in the US where the carmaker has promised goodwill packages worth $1,000 each to tens of thousands of owners of VW vehicles.

The Wolfsburg-based group already set aside 6.7 billion euros ($7.5 billion) in the third quarter of 2015 to cover repair costs for vehicles worldwide. Pieper said those provisions could need to be topped up again by another 2-3 billion euros. -Reuters